SMedia got their new logo design by running a design contest:

$250.00 for Clean and creative logo for new television series!

Tagline: None yet, but we are open to suggestions. Desired Color Scheme: open to suggestions Desired Style: Fresh, clean and professional. Should be network television quality. Something that you could imagine seeing on major cable channels such as HGTV, Discovery, Lifetime etc. Accepted File Formats: all available formats including high res. We need a logo for a new television series that will be airing in markets across the united states. The television show is called "American Home" and will feature new home builders and design ideas. The logo should be very clean and fresh with a network television feel. Like something you would see on HGTV. Regarding colors, we like shades of red, white and blue, with the addition of gray. But it might be nice to see other shades of those colors, as well as other color options. We are not settled on simply red, white and blue. One possible suggestion is to use different shades of red, white and blue so that it is more subtle. We like the blue in our corporate logo as well as the tone of gray that is used on our corporate website. The website where you can see our corporate logo and colors is at slatemedia.com. We are open to suggestions, so just use your imagination and wow us. This logo will be used in the graphics of the show, as well as our companion magazine with the same name. It will also be on all of our marketing materials, so it is important that it projects the right image. Individual feedback with be provided promptly, as this is a priority for us.

SMedia collaborated with designers to refine their ideas

powerful healing energy from my hands, healing groups of people in a dance

I am a healing Centre, I use Natures flowers and plants for a healing dance with tribal drums. I have healing hands of l

hello We are one french eliquid factory , we supply ejuice and we will have some famous brands of ejuice Please help u

A logo that has our name ORR incorporated into the logo. this is for our two properties we have in Texas and Montana.

YouTube Channel for composers of film and video game music

Men + Women over the age of 35 who are sick and tired of dieting and regaining weight.

Design a playful t-shirt for our operations teams

We Need Shirts People Will Talk About

Check out other logo design inspiration 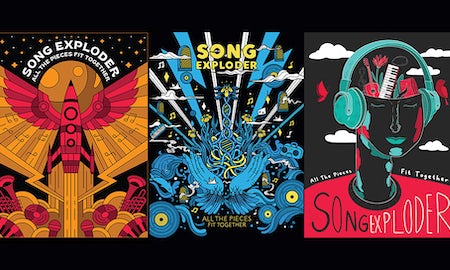 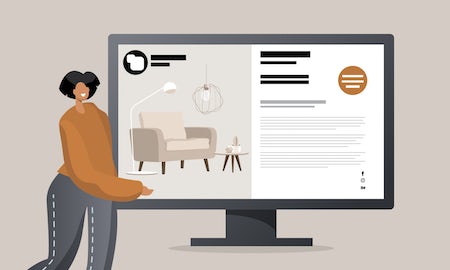 How to design a product page: the ultimate guide 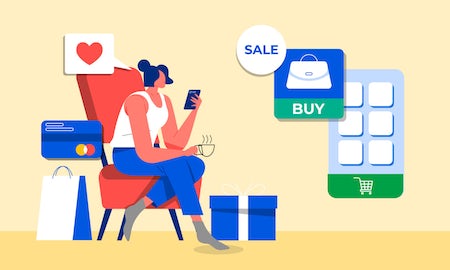