YahYah Music got their new logo design by running a design contest:

Singer YUMA Yuma is the name of a Japanese Peruvian singer who tries to merge the sexiness and independence of the latin women with the influences of her Japanese culture and barriers. Meaning: Yuma in Cuba means foreigner. In Japan means real, original. YUMA is a determined woman who wants to express her mind and body through her ideas, sensuality and sexiness. Also rebellious. Inspired on bondage (Japanese Shibari) and sexual games. The ideal is to create an elegant logo but also sexy. The message is that a woman even tight up, could still have a voice and express her own personality. Also to empower women by giving them a voice. YUMA shares what she thinks. She is free and uses this to control her audience. The goal is to find an abstract way to describe this universe, mostly for the icon.

YahYah Music collaborated with designers to refine their ideas

Absolute fantastic. Delivered exactly what we asked for, first time. Cannot say enough how pleased we are to have found Lemonetea.

Anonymous
Choose a design you love and work closely with the winning designer to refine and finalize your design. After that they’ll supply the files needed for print or digital use. Full copyright is all yours.
You’ll get all the image files you need to put your design anywhere. This includes the original, editable file, as well as a preview version you can open on virtually any device.
If you know exactly what you’re looking for, it makes sense to work with an individual freelance designer. In that case, you can search through our designers’ portfolios and find your perfect match.

We are an aggregator of conservative media properties. We work with the largest media companies to present conservative

Design a Jellyfish logo for a Band

Sydney Party Hire: help us have the best party hire logo out there

The logo will be based on me as an author. Target audience is women 25-65

Logo for a new guitar exhibition in Switzerland

The "migs" will be a great exhibition for guitar builder and guitar accessories sellers (like amp, effect pedal, guitar

Creative Logo for a Series of Joke Books

Joke books target audiences range from children to adults to seniors. Would you like to participate in this new design?

Living artwork for the home or office!

Luminarium Shadowbox is a living, evolving art piece that combines the dimensionality of physical scenic with the transf 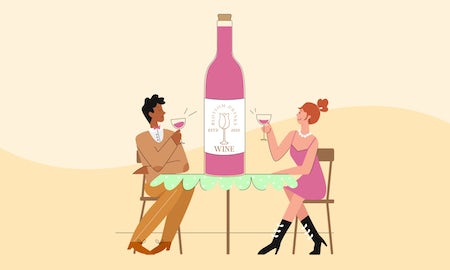 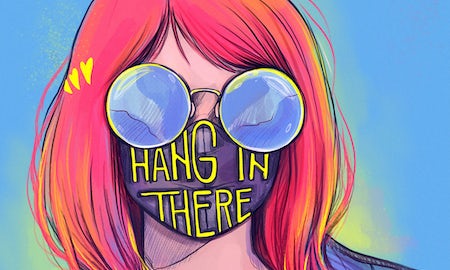 9 designers created the motivational posters we all need after 2020 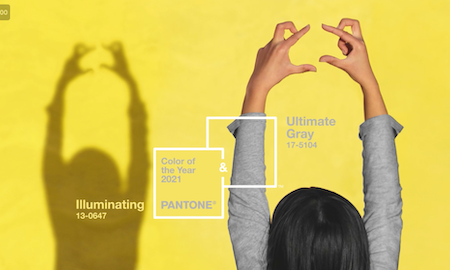 The Pantone Colors of the Year 2021: Ultimate Gray & Illuminating