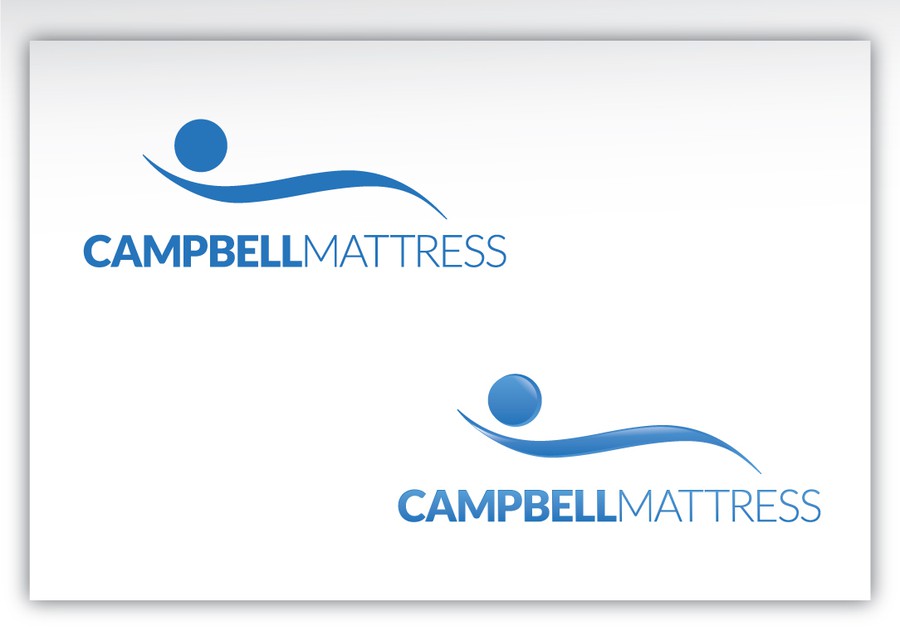 Cape Rock needed a new logo design and created a contest on 99designs.

A winner was selected from 66 designs submitted by 13 freelance designers.

Entries from this contest 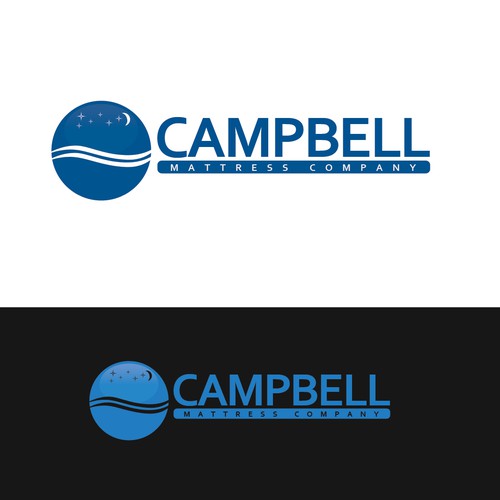 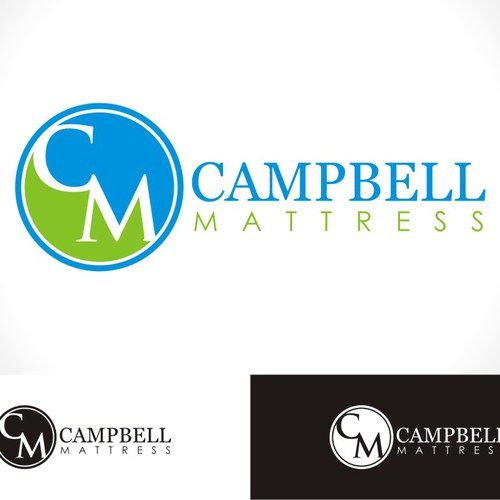 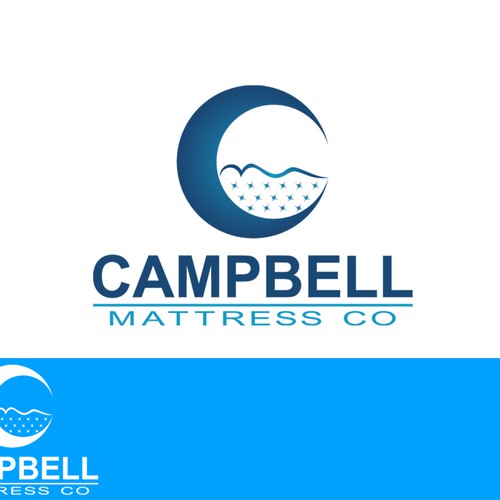 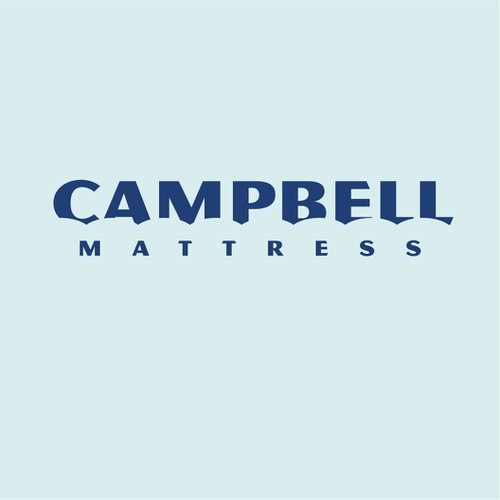 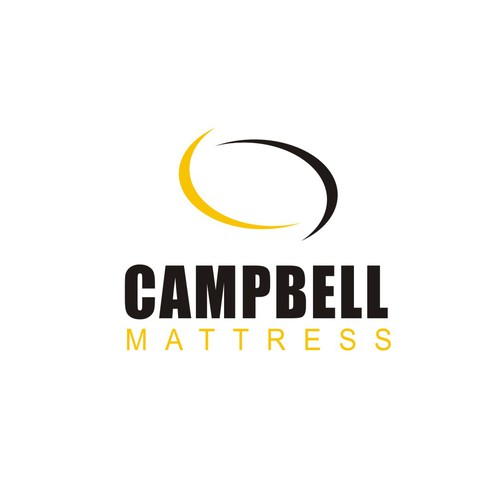 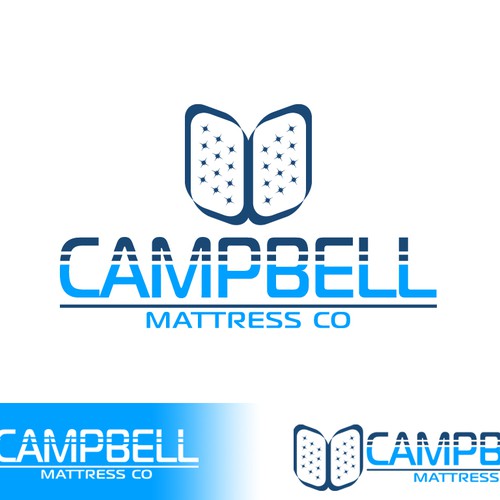 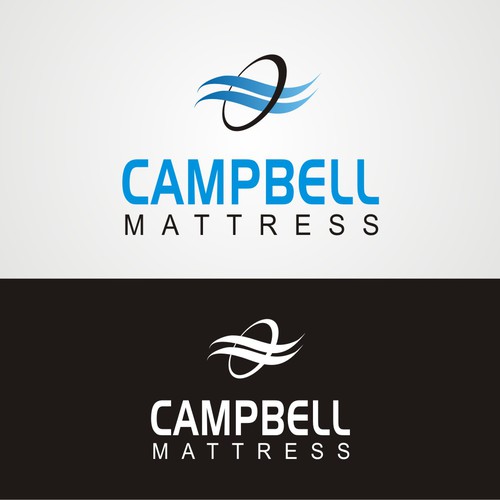 Some of the designers who made it happen

Winner - AncaNa
AncaNa did a very good job of rendering the ideas in the brief. I love the final design!
- Anonymous

Finalist - rinideh
I love the simple elegance of my design. Rinideh incorporated my requests into a lovely design that captured the essence of my brand.
- Anonymous

Finalist - ASDesigner
As always, perfect designs and even better than what we envisioned. Thank you!
- caitlin s

Who are you known as?

American-made, handcrafted mattress company dating back to 1933. The company produces mattresses sold at the consumer level as well as to the hotel/university customer.

Company holds high standards for quality, worksmanship and service. They offer lines from the every day to the probiotic to memory foam, gel and latex mattresses.

Target audience is rather global, honestly. They are looking for something that will work on a variety of media (see checked boxes).

What industry do you think your business is most related to?

To give us an idea of the overall feeling of your brand, let us know which styles you lean towards

We are rebuilding the site from the ground up, including the logo, and my site designer, who is a good logo guy, just hasn't been able to get what they want. I've attached a .psd of the majority of the logo designs he's given them so far, and we've pretty much hit a roadblock.

Hence, I'm coming to you for a fresh take.

The color selections you will see on the psd is pretty much spot on, and I've also attached a copy of the site design take in .jpg form so you can see how it will apply in the real-world context once we have approval and start applying it to the site design.

Bear in mind, again, however, this logo isn't just for the web; it will be there new face. And to put that in perspective, the old face (that you can see on the current website) has been there for over 50 years.

Regarding client input on what they like, here is a summation of the notes I have gotten to this point (grab a chair, pal):

Benchmarks: http://www.therapedic.com, more for the iconic thing that gives a modern touch without overwhelming the branding. I get that they are looking for a logo that includes a graphic or symbol that will become associated with Campbell and expresses their product. For example, Element 74 has a symbol of the light bulb included with the logo, and this is the concept that they would like to see developed further.
That being said, they are having a hard time developing what that icon/symbol would be, so stretch your legs here.
One thing I did was to just Google Image "mattress company logos" to see what's already out there. You see a ton of the "person laying on the company name" thing, and I would really like to see something fresh for these guys.

They're reliant on their craftsmanship and quality construction. Maybe that can be incorporated somehow?

Another concept from them was, "Shiffman from out east uses a fabric both with needle and thread in their logo or Verlo mattress has a man with an apron or just the apron along with the logo. We should probably have a free standing logo choice and be able to drop in with an image that would represent the craftsmanship/quality image also, if possible."

***
After all of this, my biggest thing is don't base your design off of what I put up; use your awesome creativity and come up with a fresh take. We've stymied on this as it stands, so be my hero and get paid for it.

Thanks,
Darren B
Project Manager

Design a timeless logo for Creekside Woodworks
CA$389
We create hand crafted, heirloom quality furniture, specializing in sculpted pieces that are both beautiful and function
61
entries
17
designers
Create a sophisticated logo for a new home staging company.
$299
We are a small company that provides home staging and redesign services to real estate agents and home sellers in the Ri
62
entries
14
designers
E-commerce waterproof flooring store needs a clean logo
US$299
We sell waterproof flooring online direct to our customers.
65
entries
25
designers
logo design for apw flooring
US$299
HOME AND OFFICE REMODELING
91
entries
36
designers
Design a logo for My Granite Kitchen
$299
We are a manufacturer of natural stone countertops for Kitchens and baths.
39
entries
12
designers
Mexican home logo design - Nido Del Mar
$299
Nido Del Mar is the name of our home in Mexico. Roughly translated it means nest by the sea. We are making a steel cut s
33
entries
12
デザイナー数

We saved a spot for your logo design contest.

Get started now
Design the next stunning Logo for Gotcha Dreaming Bed Sheet Co. and Be seen all over the world!
USD 299
Gotcha Dreaming bed sheets are manufactured to accommodate deep-pocket mattresses for worry-free, comfortable rest. Avai
40
entries
9
designers
Top Home and Kitchen logo design
AUD 649
We market and sell a range of modern design homewares, including kitchen utensils, accessories and tableware. Our ran
517
entries
89
diseñadores
Woodworking Design
US$ 299
Custom woodworking/furniture
28
entries
11
designers
Create a logo for our new home and lifestyle brand - Upper Street
£239
we are a home and lifestyle brand targeting 35+ female audience, based in the UK
129
entries
47
designers
Design a unique logo for home staging and redesigner!
US$299
Home staging and redesign. Target audience is homeowners wanting to sell their home for top dollar, as well as homeowne
208
entries
48
designers
HELP!!! Design a luxury and stylish logo for Jack James For Men
399 $AU
We sell watch boxes, jewellery storage boxes and valet trays specifically for the high-end, corporate man. Our brand’
227
entries
58
designer graphistes

Find out how a design contest works or learn more about our logo design services.