Yagoah got their new other art or illustration by running a design contest: 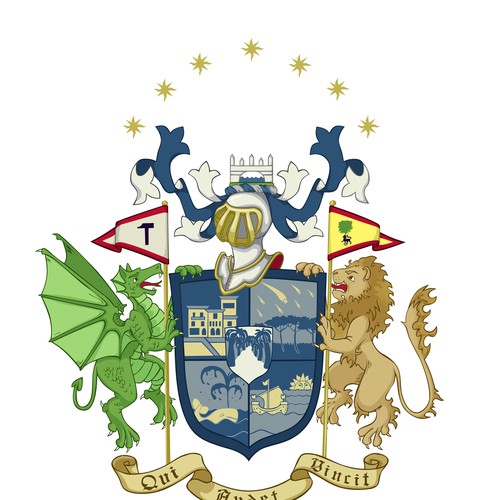 Get your own design
Learn more about other art or illustration

Check out Yagoah's Other art or illustration contest…

This is a personal design, to be created for a family.

I'm aiming to design a new heraldic shield for my immediate family. The whole idea is that, instead of having some random outdated family shield created centuries ago, my family will instead create its own shield, which will incorporate various elements (e.g. inside jokes, family references, our own motto etc) that are meaningful to us, & reflective of our own shared lives. Here are the main components we want to include: SHIELD: - The shield itself should be divided into four quarters, with a smaller shield in the middle.       * Upper right quarter: a field of roman pines at night & a meteor shower in the sky.       * Lower-right quarter: a Spanish galleon sailing towards the sunset.       * Lower-left quarter: a sperm whale peeking above the waterline, and blowing water into the air.       * Upper-left quarter: our family's ancestral home. I've included some photos that you can trace from.       * Small shield in center: a winding road running towards the horizon, lined with tall palm trees. SUPPORTERS: - Each side of the shield should have an animal supporting it.       * Left: a rampant dragon.       * Right: a rampant lion. - Each of the animals should be holding a flag.       * Left flag: the old Amerlinck shield - a red chevron on a white background, with three black hammers in it. I've included an image file for you.       * Right flag: the old Huerta shield - a fruit tree on a yellow field, with a walking wolf, & a red frame with four towers. I've included an image as well. SCROLL - Below the shield & supporters, a scroll with the Latin words "Qui Audet Vincit" in Gothic lettering. CORONET - Above the shield, include a coronet with a helm & mantling.       * The helm should be a grey steel helm with an open visor with wide-set golden bars, facing 3/4 left.       * Include mantling (flowery-looking drapery) flowing out from the helm. I've attached some samples of cool mantling that should serve as an inspiration. Color scheme for mantling: blue, gray & white. CREST - On top of the helm there should be a torse, or wreath (e.g. a little multicolored cushion) holding the crest. For the crest, we'd like to have a stone bridge over flowing water.                  * I've attached an example. Keep the same color scheme as the mantling (e.g. blue, gray and white). - Above the crest, include a semicircular array of seven eight-pointed stars. Whew! That's about it. This should be an awesome, fun project - tons of room to get creative and do something fun. Definitely let me know if you have any questions! Thanks, Yago

I've attached a bunch of documents that should prove helpful - such as vectors I've rounded up, inspiration items, examples of things we like, and an early mockup of how we'd like the shield to fit together. Hope it helps!

Every design category has flexible pricing for all budgets. Other art or illustration starts at $349.

A quick, interactive guide helped them understand their design style and captured exactly what they needed in their other art or illustration. 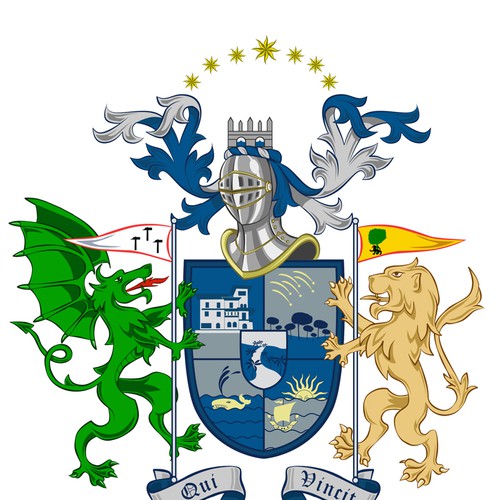 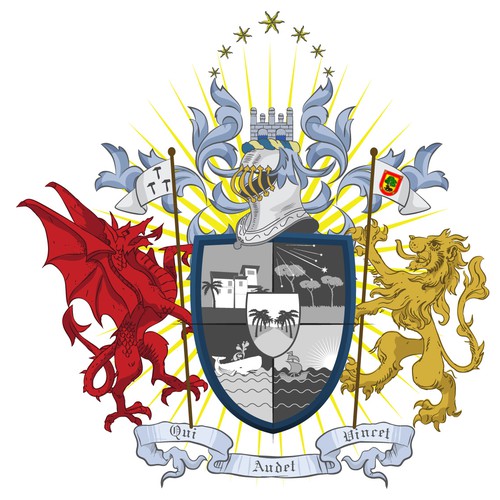 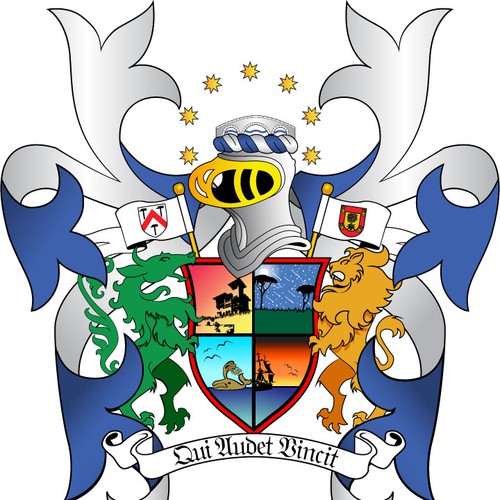 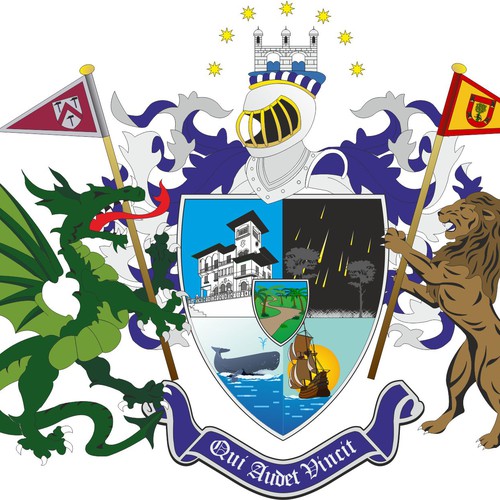 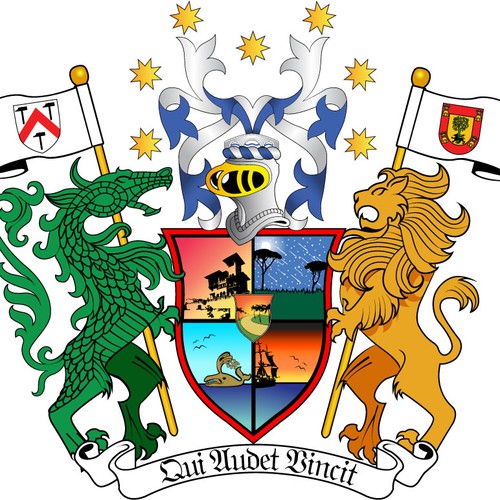 Work with talented, professional Other art or illustration designers to turn your ideas into reality.

Select your favorite custom Other art or illustration (Or two! Or three!). And the design is all yours.

Yagoah collaborated with designers to refine their ideas 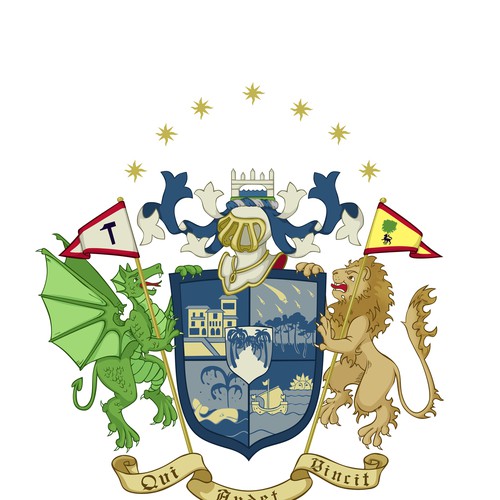 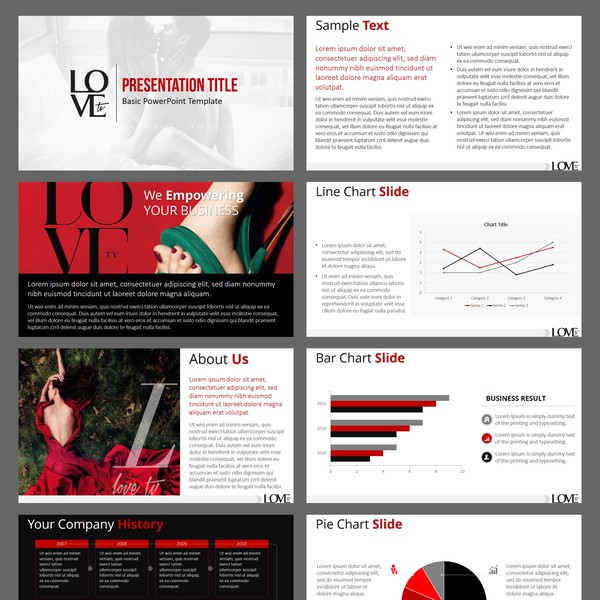 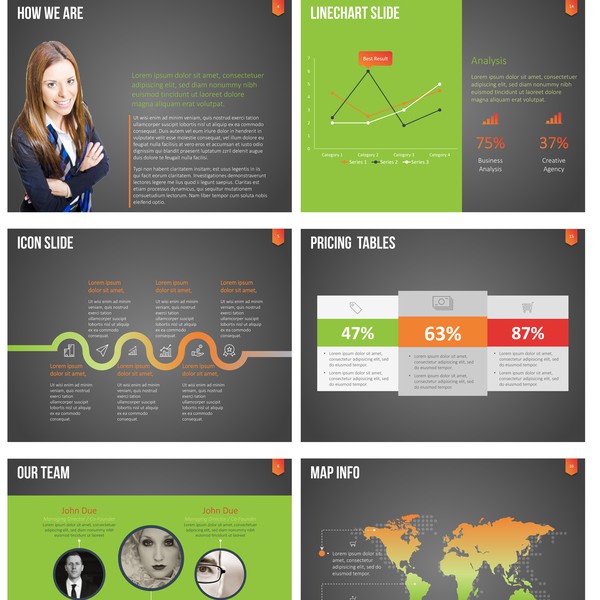 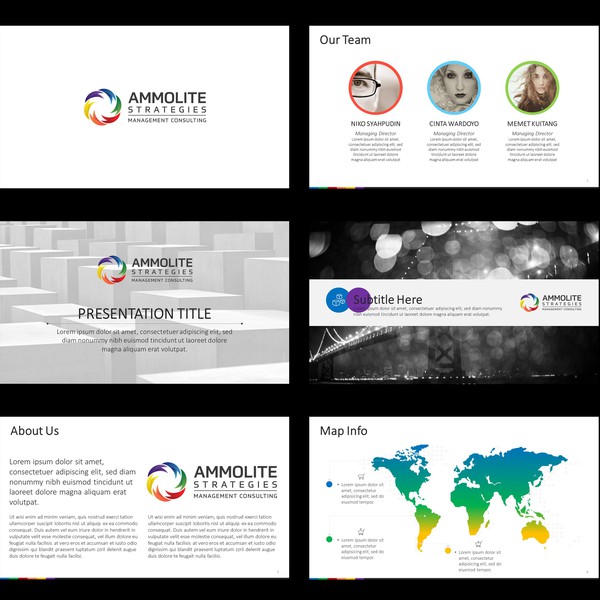 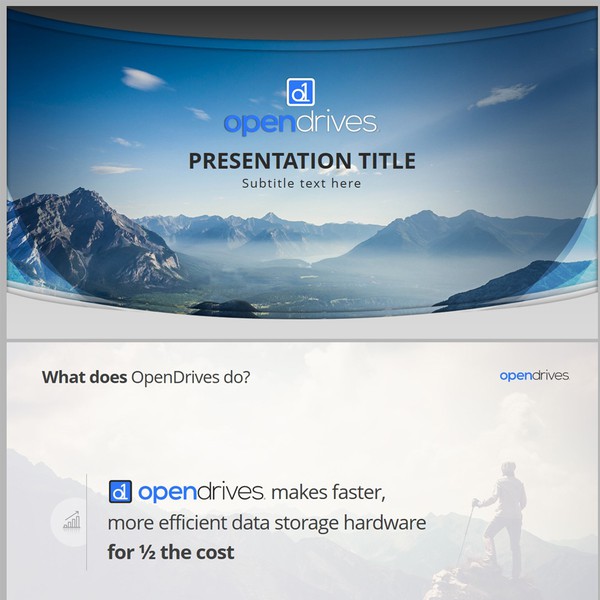 Invite to work
Discover more Other art or illustration designers 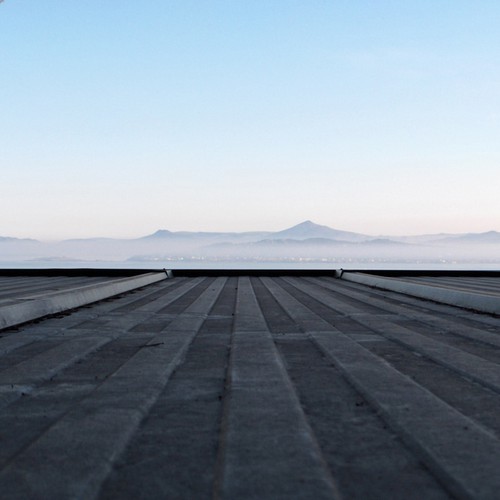 Launch your photograpy or graphic design in online gallery yukunu

yukunu is the online gallery for upcoming photographers and graphic artists. www.yuku.nu 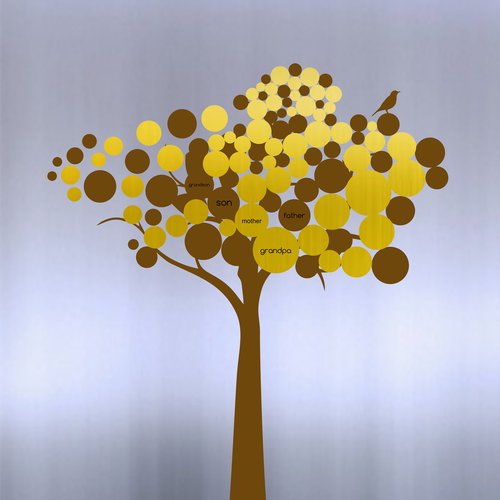 Creating a unique family tree for one family.... 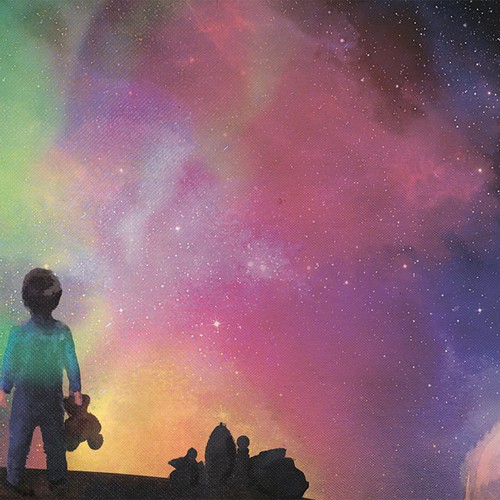 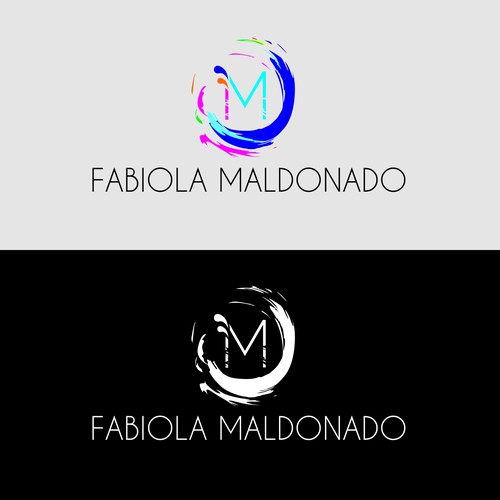 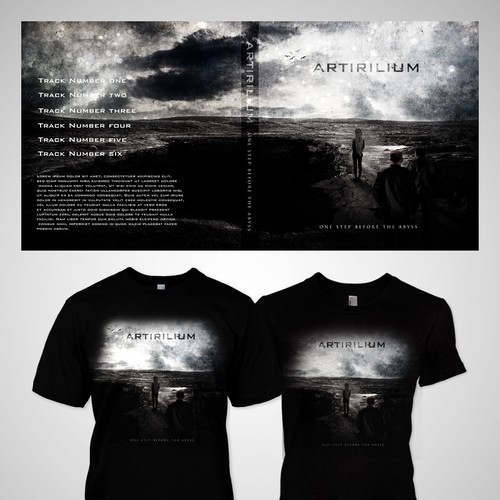 We are a german metal band who´s searching for a coverartwork (front/back) for our new album. The working title fo... 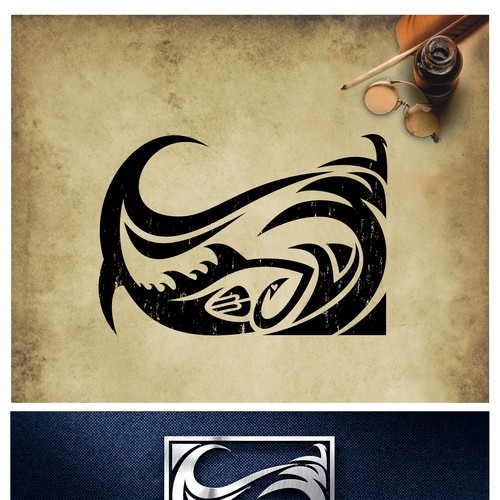 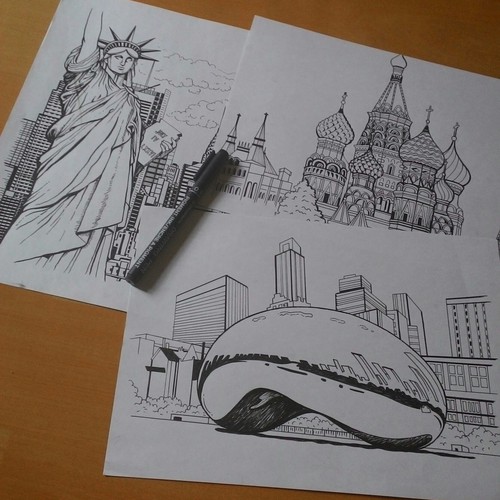 We provide elegant sophisticated coloring books that will free your creativity 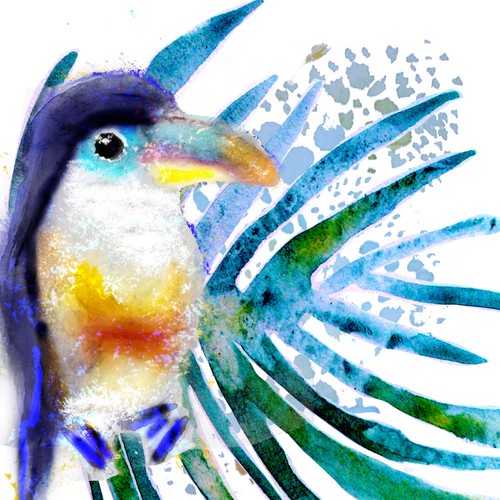 We are an e-commerce business focusing on creating eye catching canvas wall art that can be printed on demand. We ar... 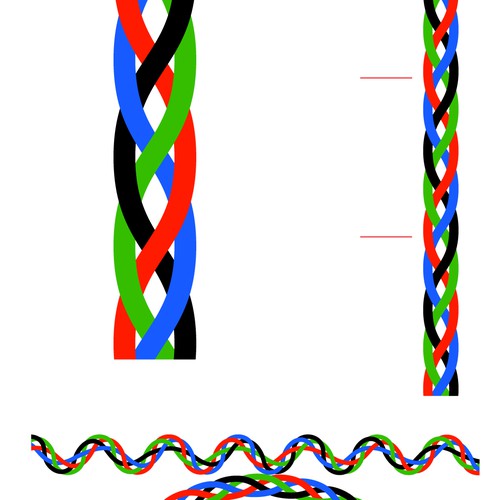 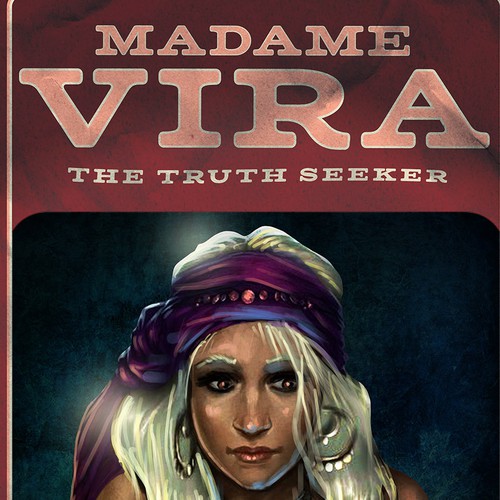 We produce an annual conference for 800-1000 artists and storytellers who work in a variety of creative industries, like 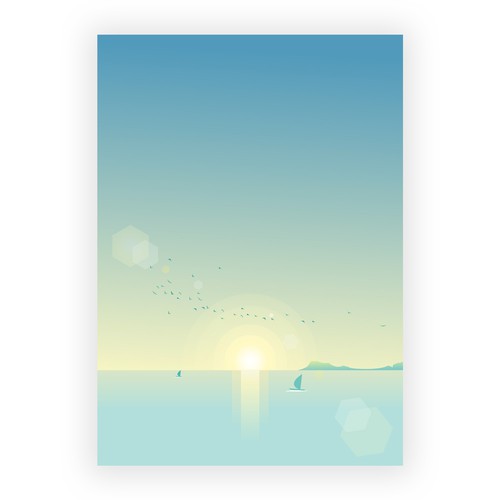 Posters with nature illustrations and inspirational quotes sold around the world. 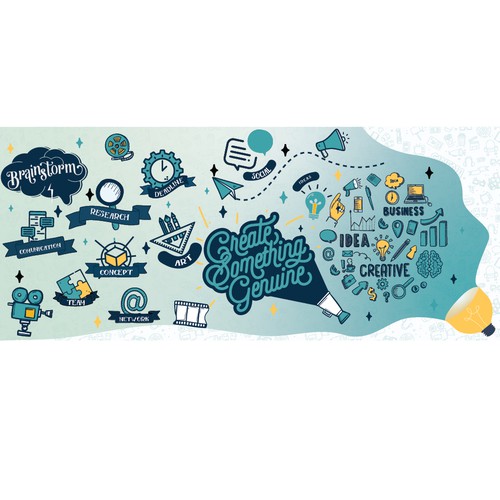