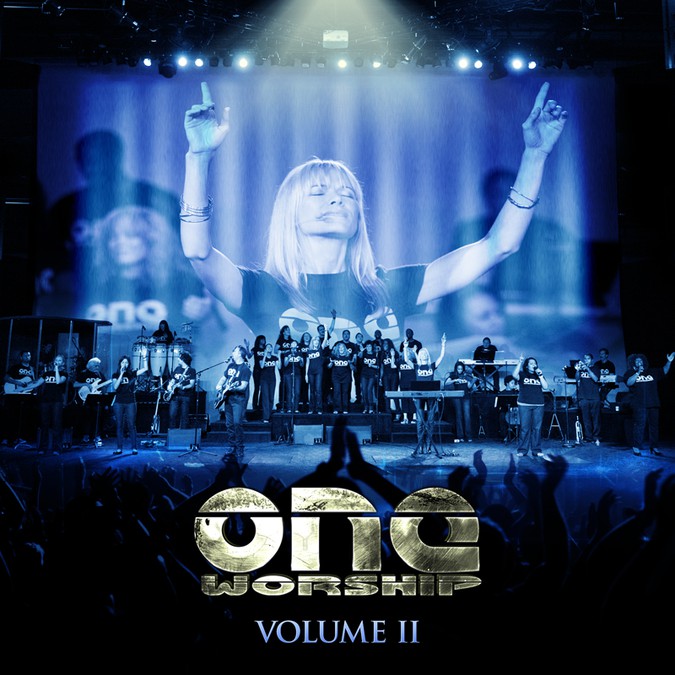 Help ONE Worship with a new book or magazine design

darnott needed a new book or magazine design and created a contest on 99designs.

A winner was selected from 35 designs submitted by 10 freelance designers.

Entries from this contest 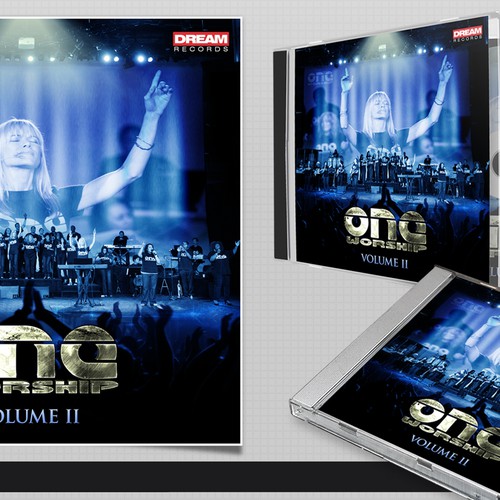 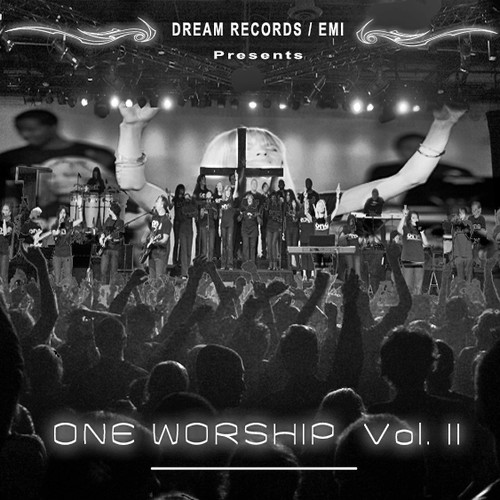 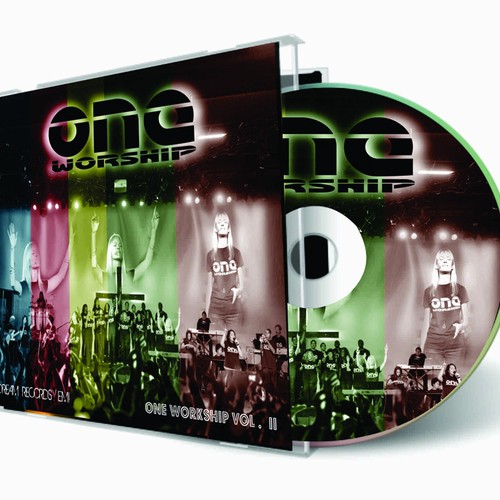 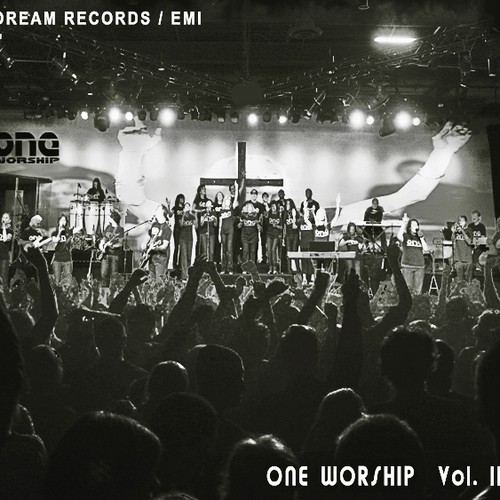 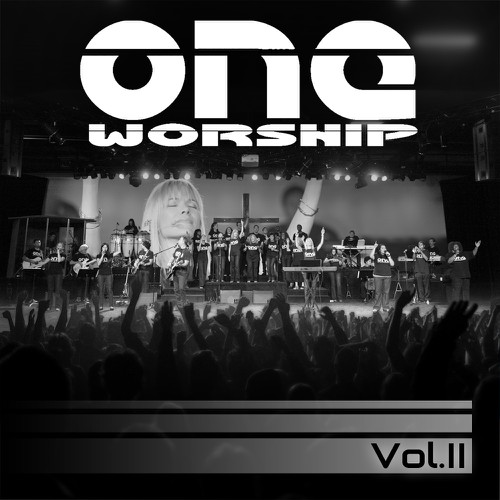 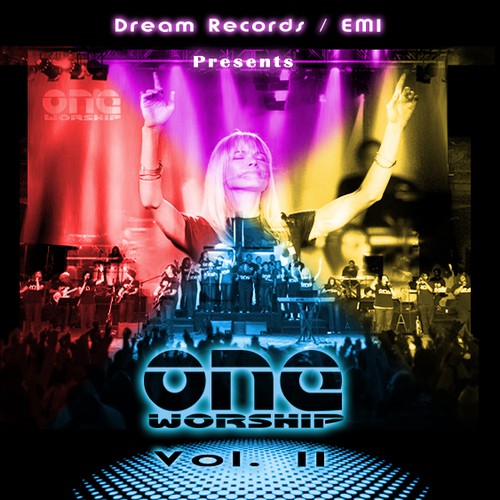 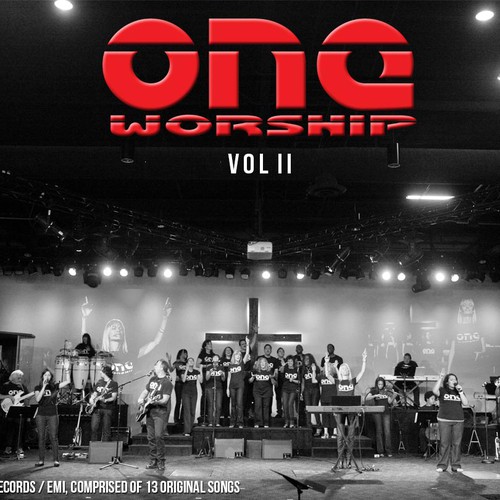 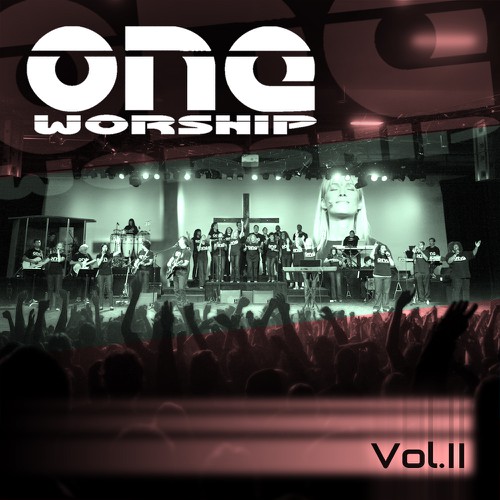 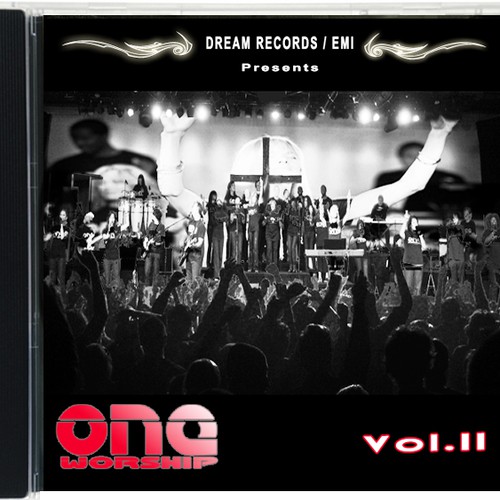 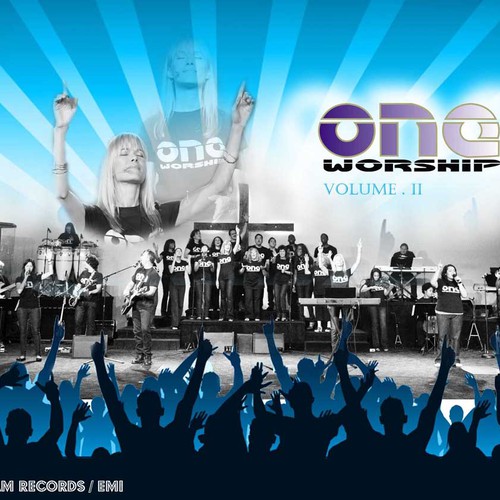 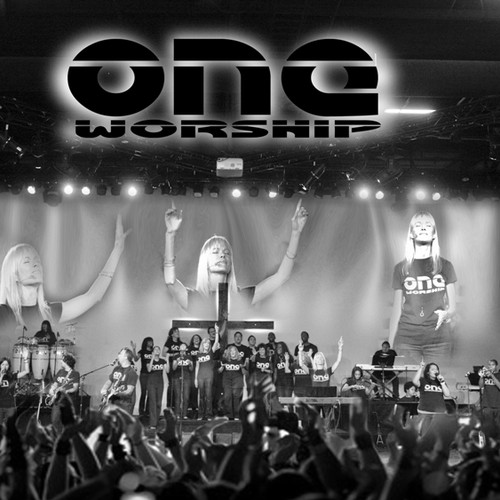 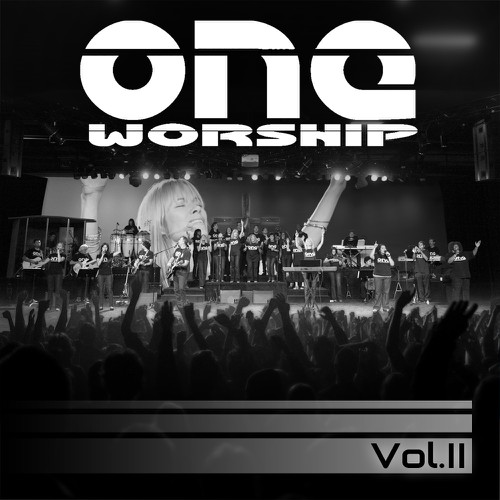 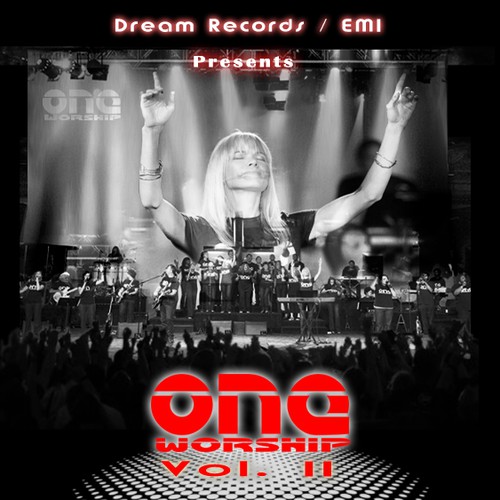 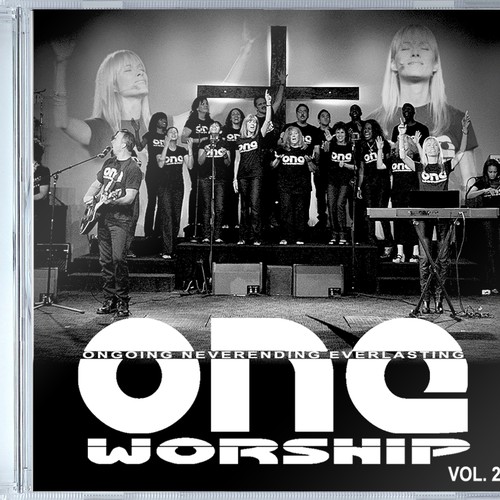 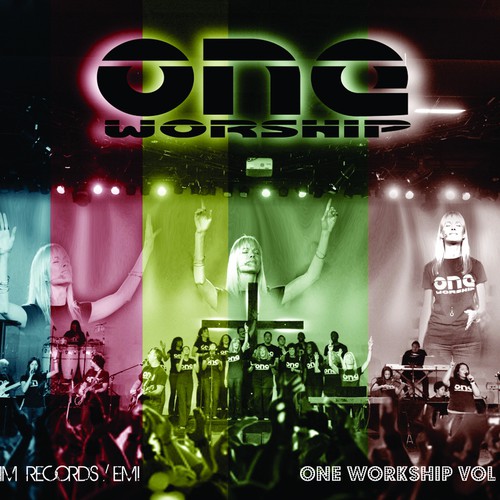 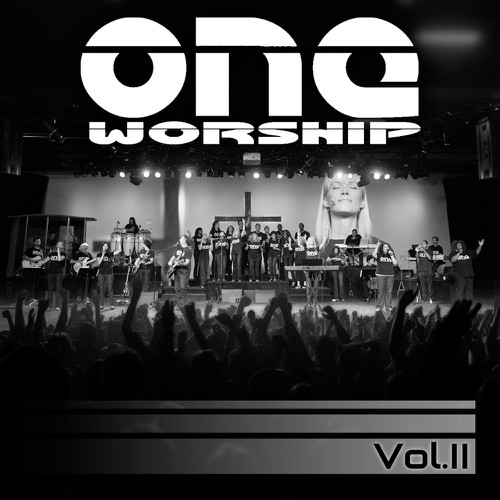 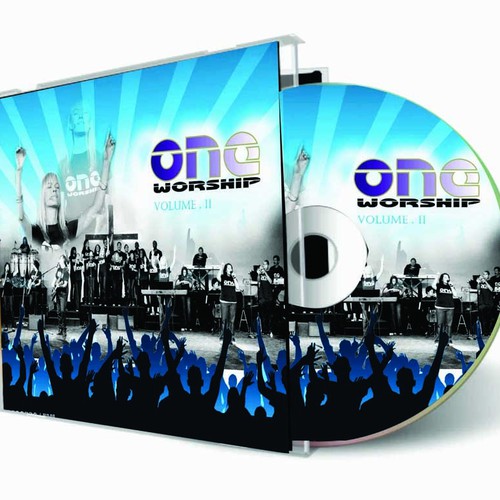 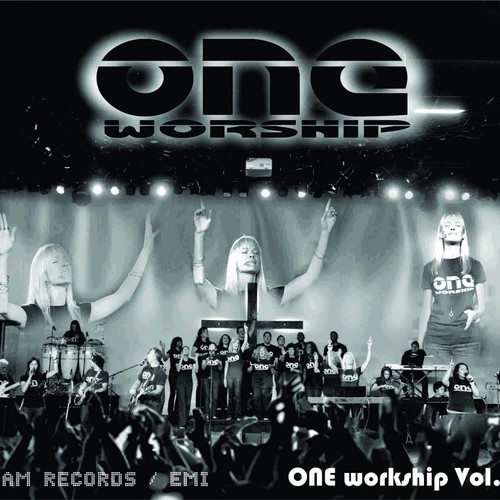 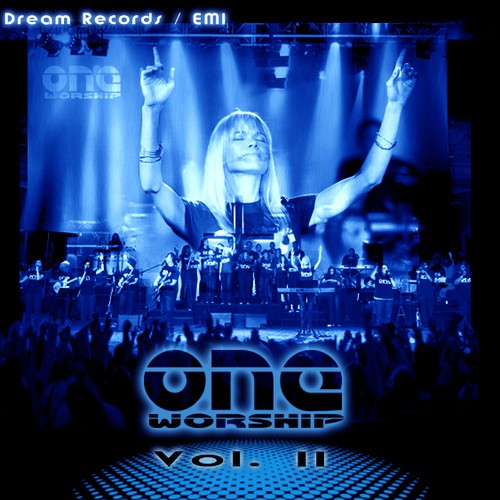 One of the designers who made it happen

Winner - Mac Arvy
Excellent design. Easy to work with and quickly understood and delivered what I was looking for.
- Anonymous

How darnott started their other book or magazine journey

Who are you known as?

What industry do you think your business is most related to?

We are the praise and worship team at In His Presence Church in Woodland Hills, CA. We are getting ready to release our sophomore album, ONE Worship Vol. II with DREAM RECORDS / EMI, comprised of 13 original songs, and need an artwork design for the cover of our album.

What inspires you and how do you envision the design for your business?

We are seeking an artwork design for the cover of our new album, ONE Worship, Vol II. I have attached several photos for your reference. The photo entitled TEMPLATE is the overall idea that we're going for. (We found this template photo online-this is not our photo.) The other photos are specific photos taken of our team, which we would like you to play around with.

The photo titled MAIN is the one we would like in place of where the band is in the TEMPLATE photo. If you are able to add silhouettes of the congregation's heads and raised hands in the lower quadrant (as seen in the template photo), that would be great. If not, then please crop the bottom of the MAIN photo to remove some of the stage tape and the music stand.

As for the back LED wall in the template photo, we would like to see the photos titled LED1, LED2, & LED3 put into that space (one at a time, to see which one we like better). In essence, we would almost need the MAIN photo of our entire band put against a "green screen" of sorts, which is the LED screen behind us, with the LED1, LED2, & LED3 photos placed behind us. We want the LED photo to be blown up, just like it looks in the TEMPLATE photo. You can fade the edges of the LED screen to black and also photoshop the cross out.

In addition, on the LED screen shot, we would like the photo titled LOGO (which is our logo) to be placed within the shot; preferably on the left, but we are open to seeing it on the right as well. We're open to seeing either the white, black, or red logo. Also, the logo is in layers, so please remove the text within the logo, which reads "ongoing never ending everlasting."

We are also open to seeing the entire cover in black and white or any color variation. THANK YOU!!!

I think I was long winded enough above!! :)

Create a advertisement page for Charisma Magazine
USD 299
we sell christian books to help people develop in their relationship with God...
38
entries
14
designers
Be Part of Relaunching a Critically Acclaimed Comic Book Bible
$799
Good and Evil is a critically acclaimed Graphic Novel that tells the stories of the bible in an easy to read comic bo...
55
entries
15
designers
Create a simple yet captivating workbook cover design
$299
Provides encouragement and tools for StepFamilies....
44
entries
15
designers
Design a book cover that inspires christian leaders to dream and execute without fear
US$299
I am encouraging Ministry Leaders to dream and execute. My mission is to spark unsettled leaders.
158
entries
26
designers
Fun, Cool Youth Book with a Magazine Feel
USD 902
We are a Christian non-profit that teaches young people to search for truth in the Bible and follow Christ. We are in a
51
entries
7
designers
Help Us, Help Others! Design our journal for the mental health community!
US$ 299
OSN Stores is thinking of starting a new project. We want to create a journal targeted for anyone looking to improve the
59
entries
7
designers

We saved a spot for your other book or magazine contest.