jens Y got their new postcard, flyer or print by running a design contest: 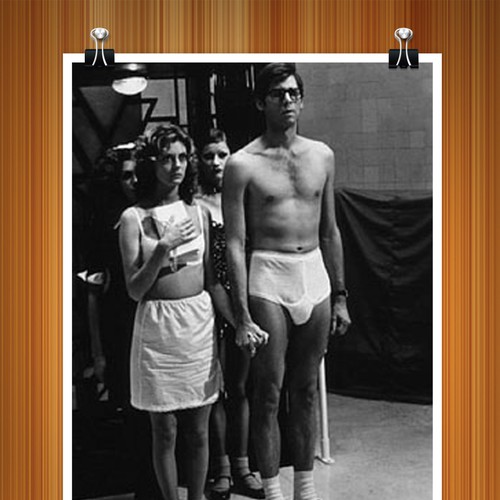 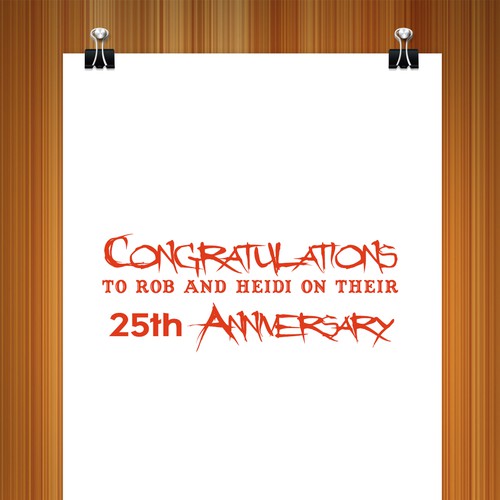 Rocky Horror Roast for 25th Wedding Anniversary My sister and brother in law meet in college when they acted as Brad and Janet in Rocky Horror At the 25th wedding party, I want to use this theme to roast them. a) I would like a 6 page word document that I can print out and make 50 color copies of to hand out to guests. Everyone will use this handout as a guide to the roast. Title Page.  "Congratulations to Rob and Heidi on their 25th Anniversary.  aka.  "Brad & Janet" " some cool design referencing Rocky Horror.  more subtle than in your face. page 1: image of brad and janet in their underwear  no text page 2: same image with sister and bro in law, faces superimposed. their head shots are included in the file attached.  no text page 3. song lyrics to "Damnit Janet", with Rob substituted for Brad, and Heidi for Janet.  google for lyrics.  they are posted. page 4: lyrics to "over at Frankensteins place" I will edit later.  google for lyrics.  they are posted. page 5: lyrics to "Time Warp"  google for lyrics. B) also need a lifesize image of Brad'd face and one of Janet's face that I can print out on 8.5x11 to mount on sticks to have two puppets for the roast

I need this before NOON PST, on 8/10. yes tomorrow, Saturday! what can I say? just thought of this

jens Y is collaborating with designers to refine their ideas

And then… they selected 2 winners! 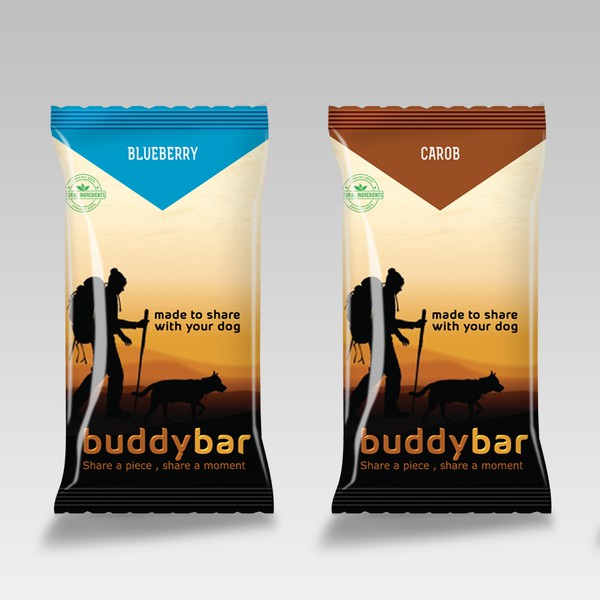 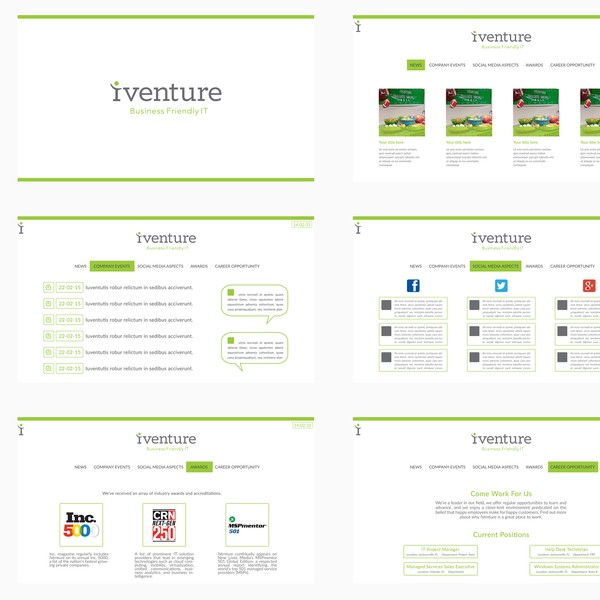 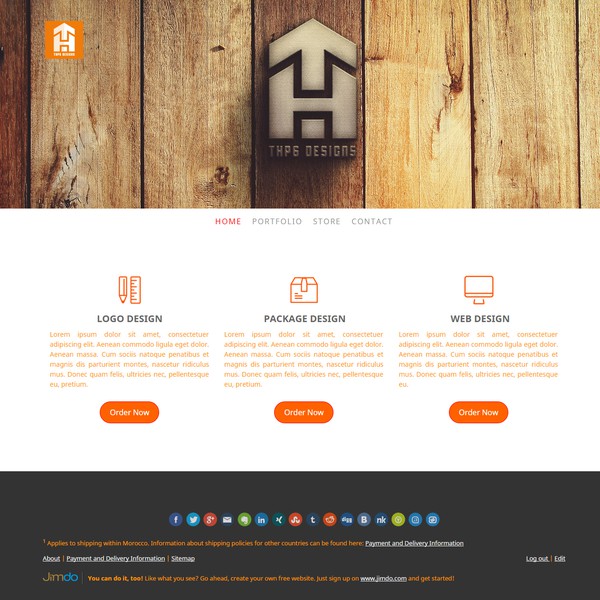 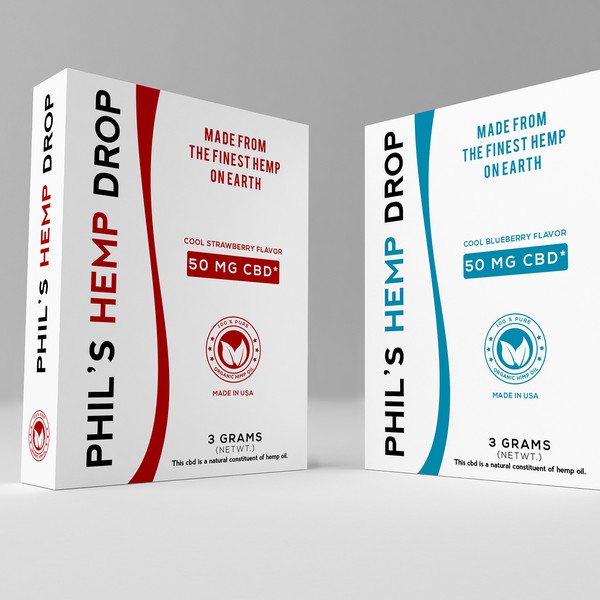 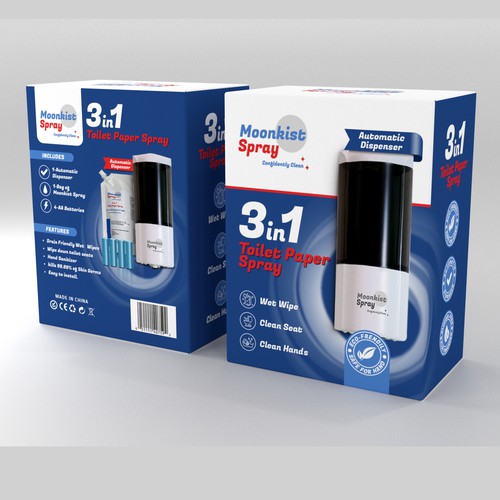 The target audience is anyone that uses the bathroom. The Moonkist dispenser can be used at home or in a public restroo 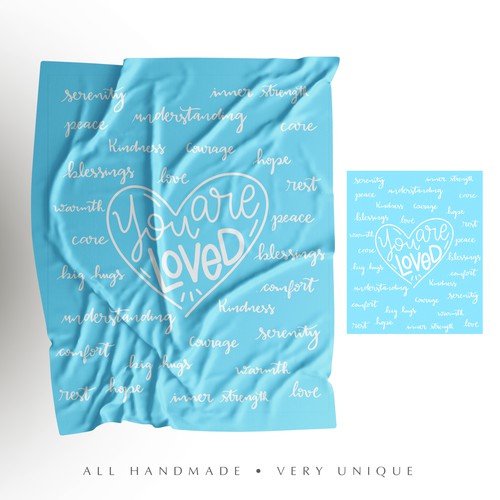 Design an attractive layout, including a heart shape, for a soft comfort blanket. 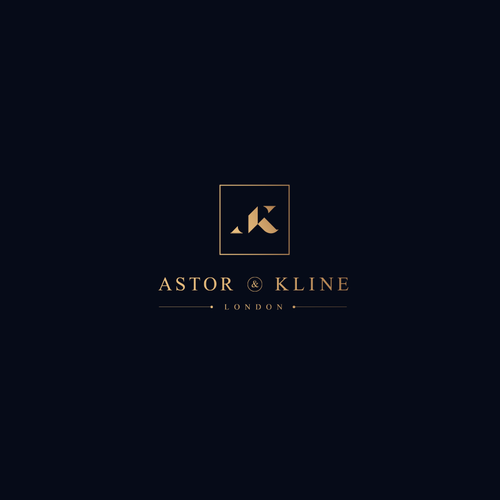 Design a logo for our London based luxurious kitchenware brand

We are a London based company which specialises in luxury/high-end kitchenware. British, patriotic sophisticated, expen 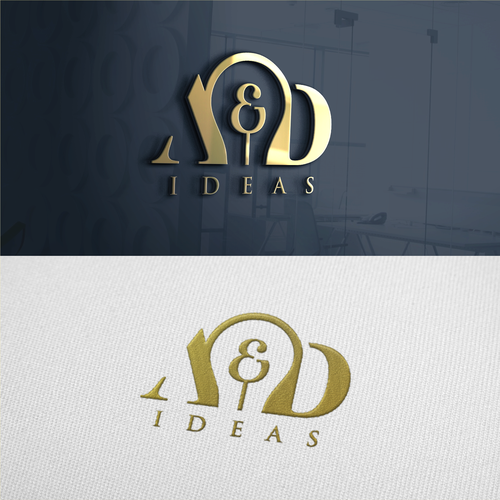 this is for home organizations and modern home essentials 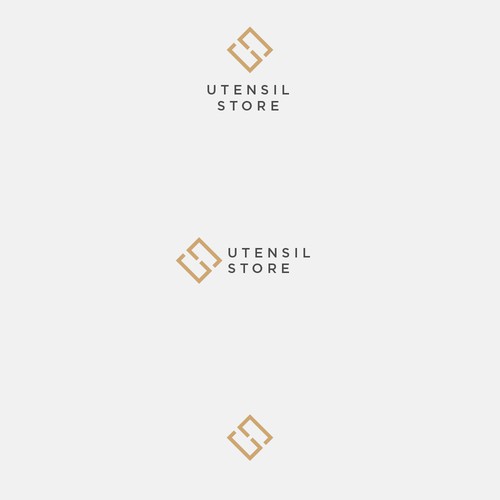 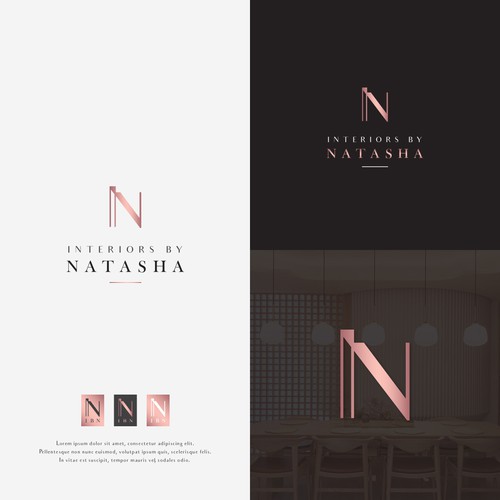 Interiors by Natasha is a design firm in Atlanta, GA. We design inviting contemporary interiors that reflect the homeown 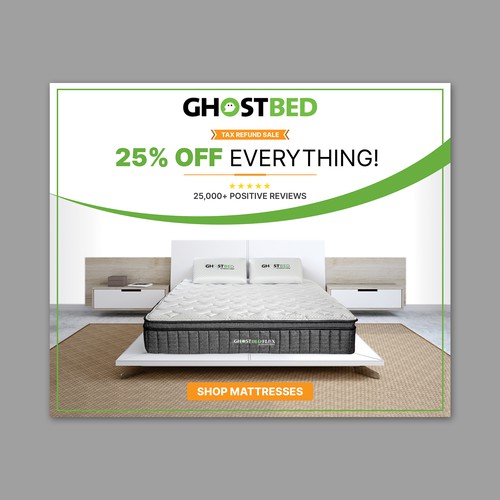 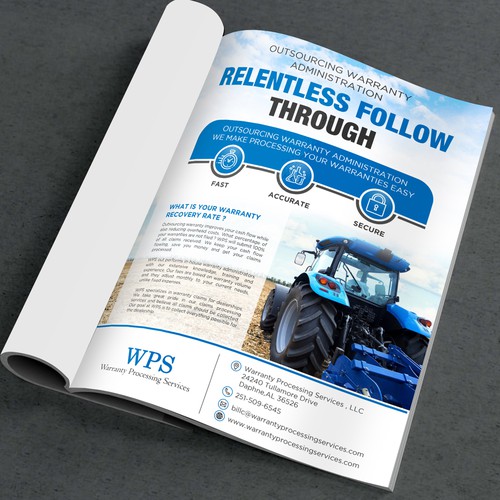 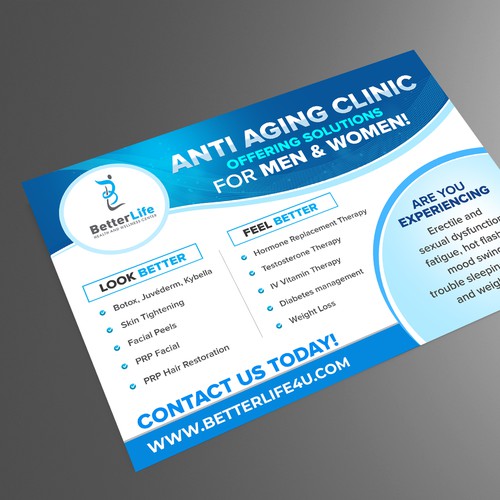 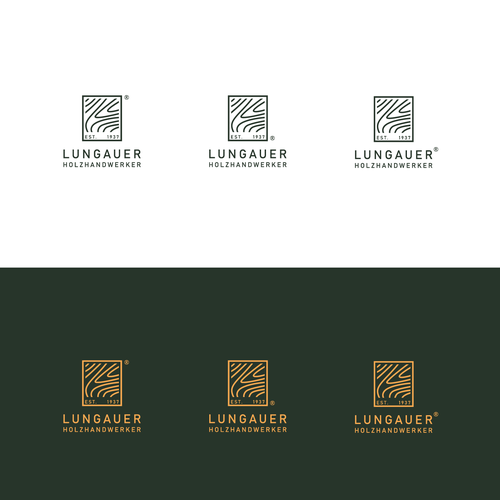 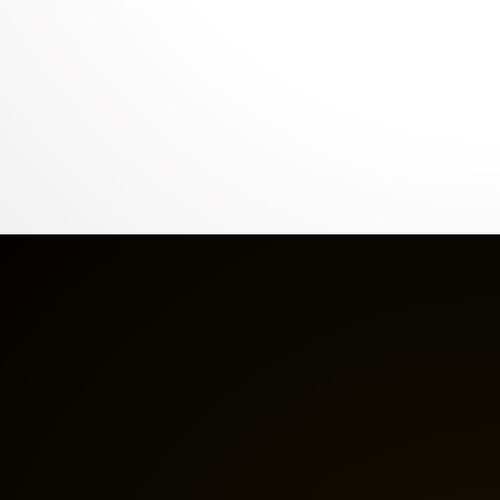 Creating bright and happy spaces (bedrooms) for kids in need. 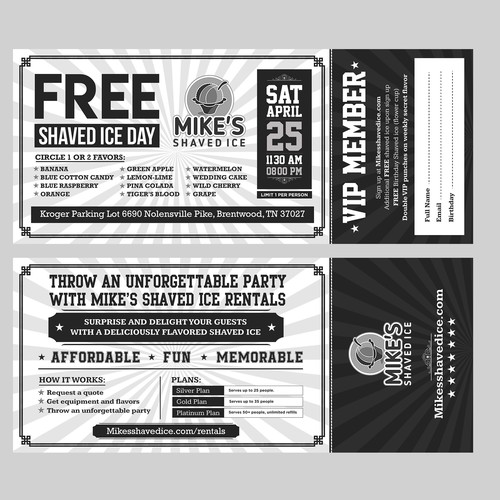 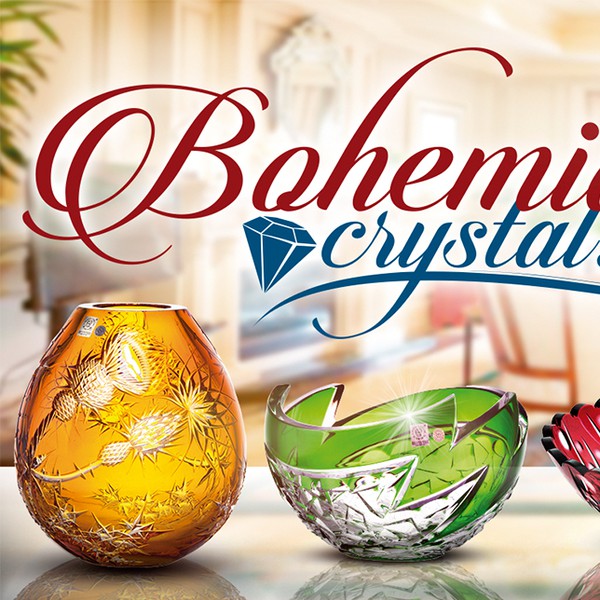 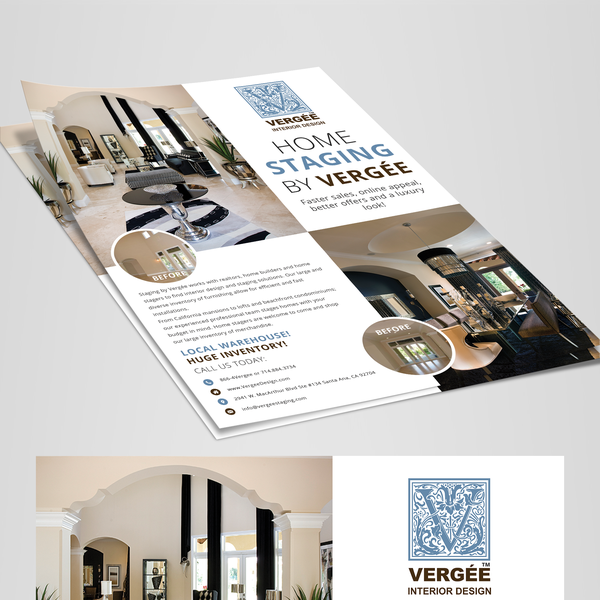 Flyer to attract builders and high end realtors to stage their homes for sale. 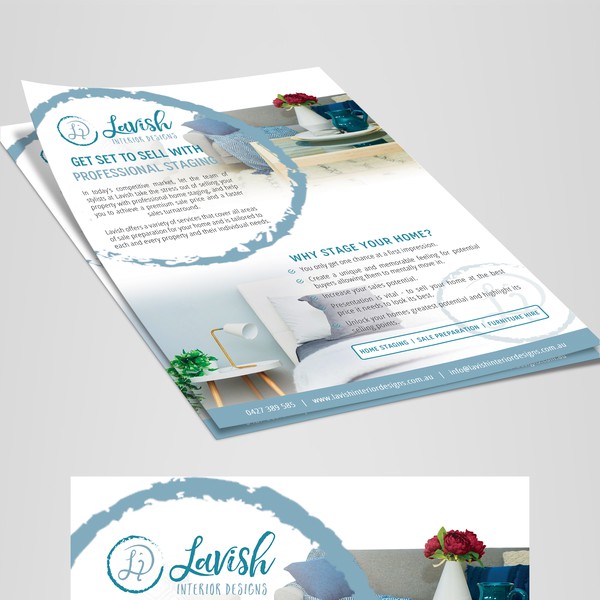 A4 flyer for Home Staging business! 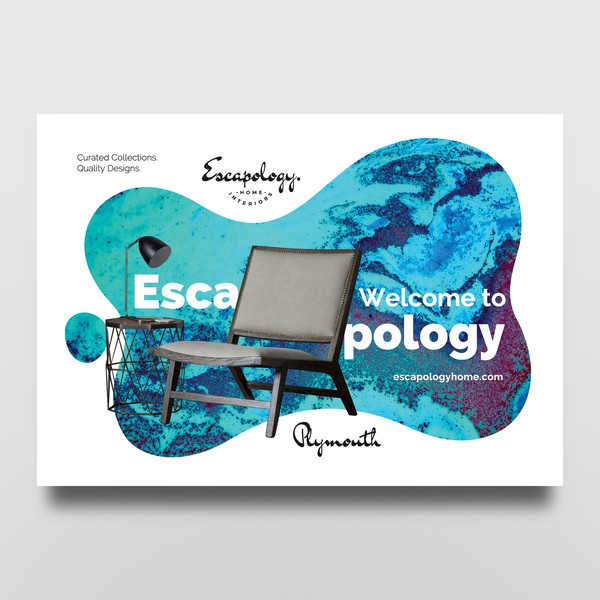 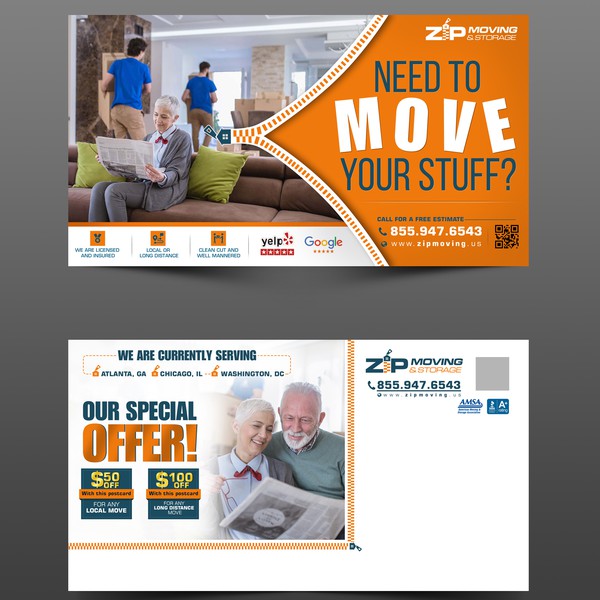 At Zip, we recognize the wisdom in genuine customer service. People need to know that they can trust the team safeguarding their personal belongings and assets while they’re moved from one place to another. Another way we provide exceptional service is by maintaining a reliable and trustworthy reputation. We achieve this is by remaining consistent, punctual, and dependable. We do not waste time – we get the job done. 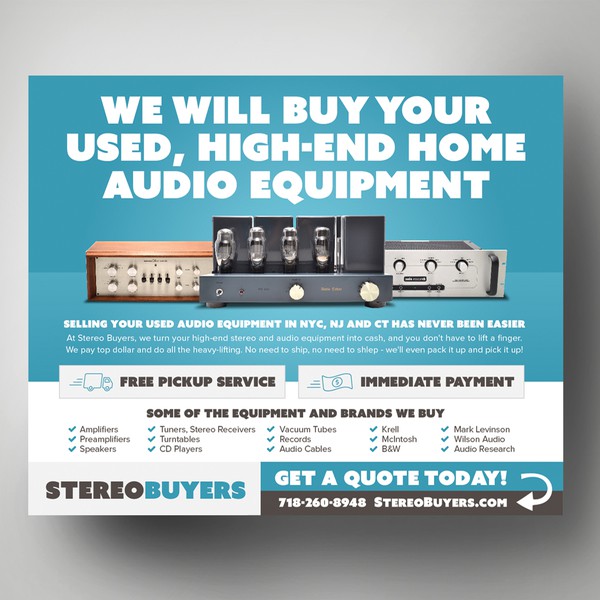 Design Challenge: We buy high-end stereos - can you help us spread the word?! 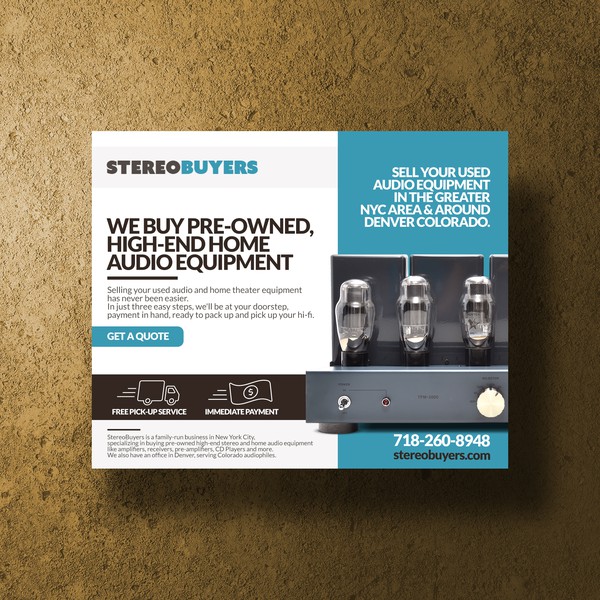 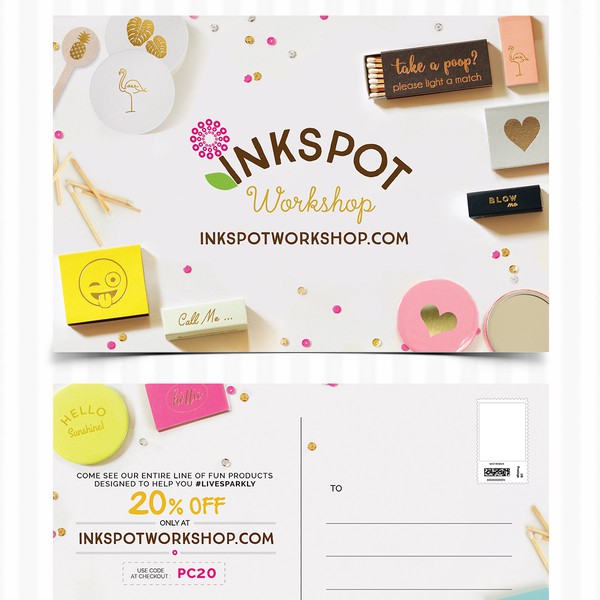 Create Fun | Inviting Postcard to get customers to visit website 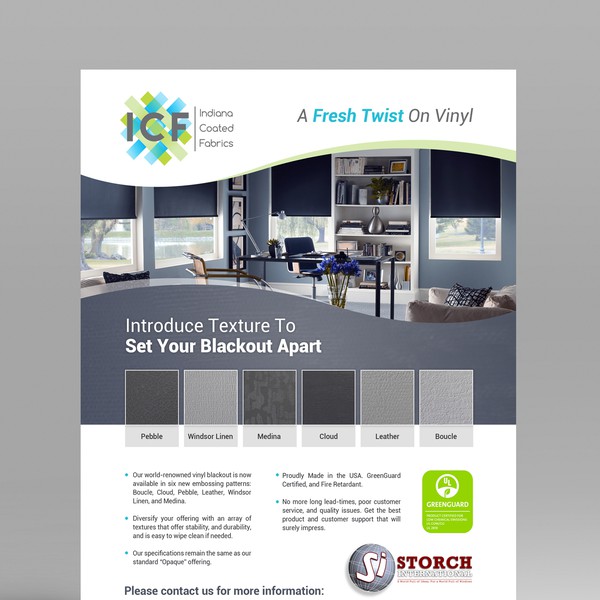 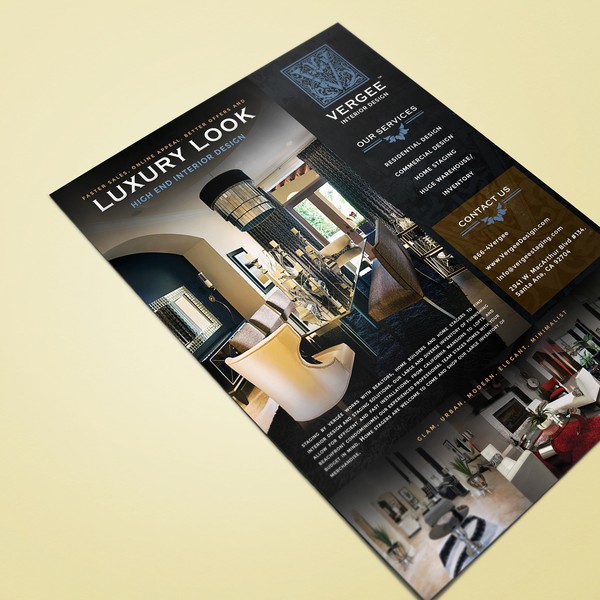 a high end interior design firm with several division, (commercial, residential, rehap, showroom/retail and staging). Target audience for this flyer were builders, realtors and for sale by owners who would like staging to promote the sale of their properties.