DoubleDumb got their new t-shirt by running a design contest: 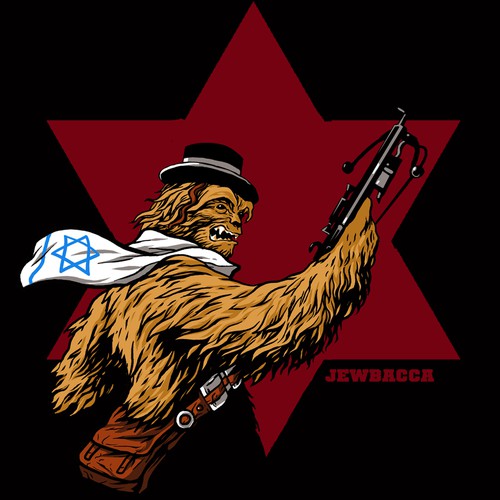 Get your own design
Learn more about t-shirt

We come up with clever, witty, though-provoking and funny ideas for shirts and sell them to people via the internet.

We would like an orthodox jewish version of the Star Wars character Chewbacca (Jewbacca). The design would incorporate a full-body view of Chewbacca (See attached image) with him wearing a jewish hat and having sidelocks (see attached image). Also, rather than Chewbacca wearing his traditional belt, he would instead be wearing a jewish scarf (see attached image). The scarf would have the colors reversed (white with blue star). This is ultimately what we are picturing, but are also open to other ideas provided they mix Chewbacca with jewish appearance and/or culture. Since this will be screenprinted on a shirt, we would like the number of colors kept to a minimum. Chewbacca does not need to look photo-realistic as he does in the attached image. As long as it is instantly recognizable as Chewbacca, that is fine. Required file format: Adobe Illustrator OR Adobe Photoshop (if not vector format, then the design will need to be large enough to look well when printed on a large/x-large shirt.

This is our first attempt at using 99designs.com. If things work out well, we have MANY more ideas we'll be looking for designs for.

Every design category has flexible pricing for all budgets. T-shirt starts at $199.

A quick, interactive guide helped them understand their design style and captured exactly what they needed in their t-shirt. 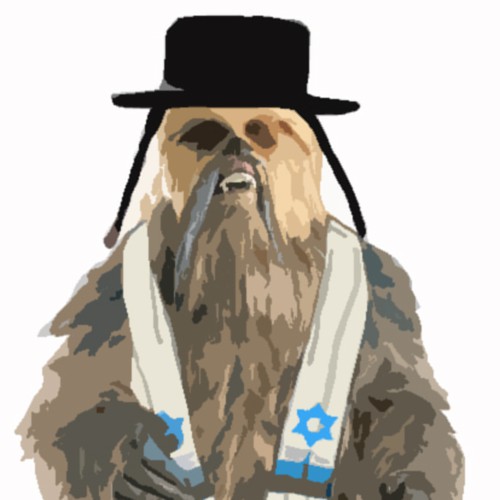 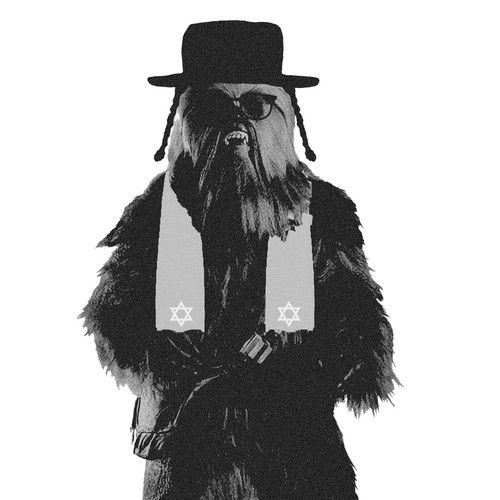 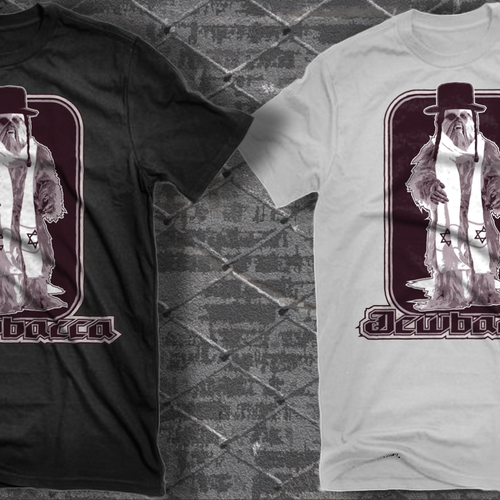 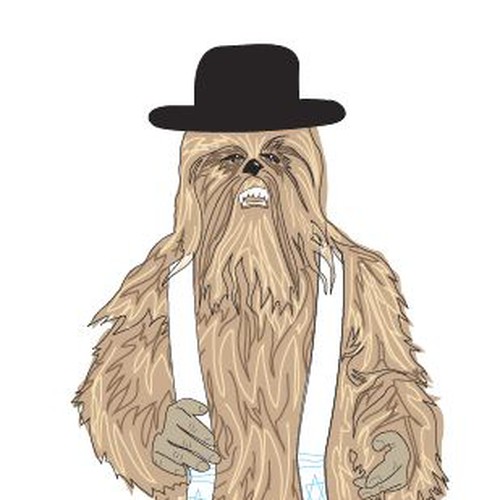 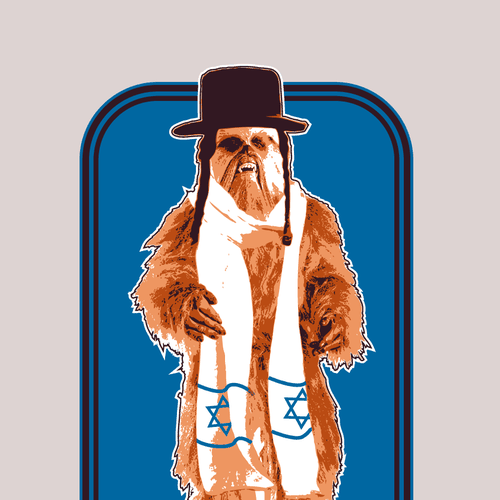 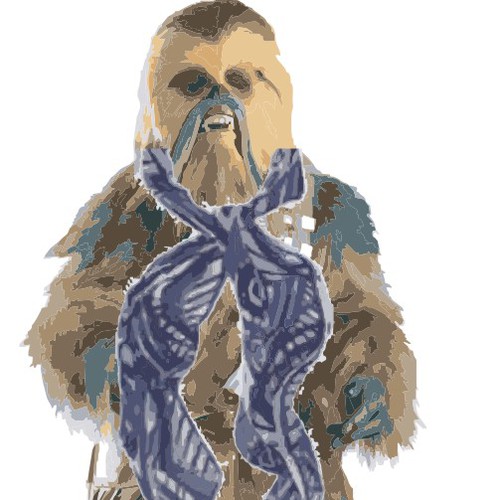 Work with talented, professional T-shirt designers to turn your ideas into reality.

Select your favorite custom T-shirt (Or two! Or three!). And the design is all yours.

DoubleDumb collaborated with designers to refine their ideas 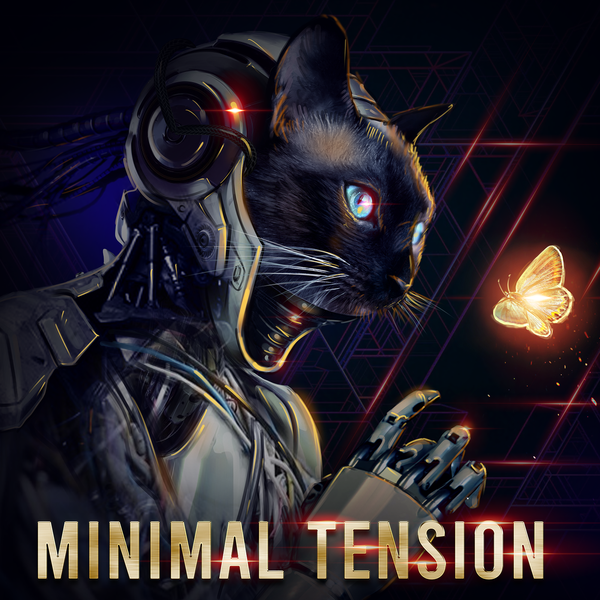 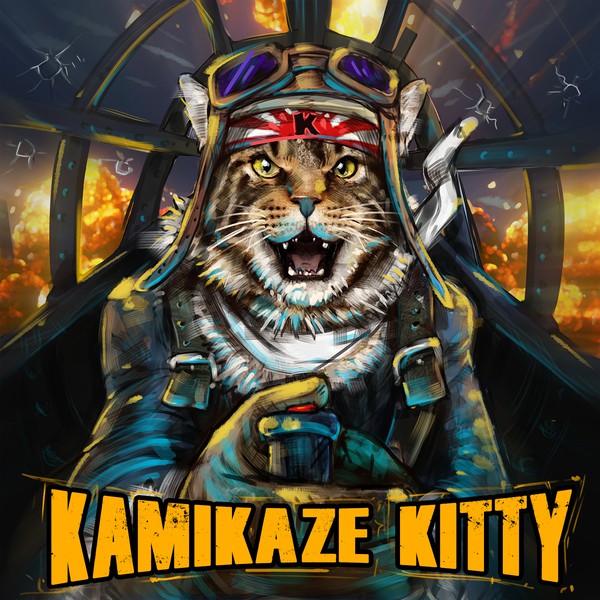 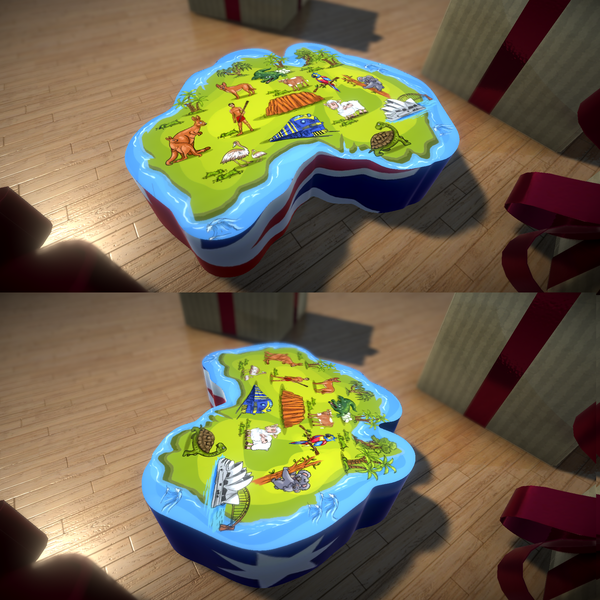 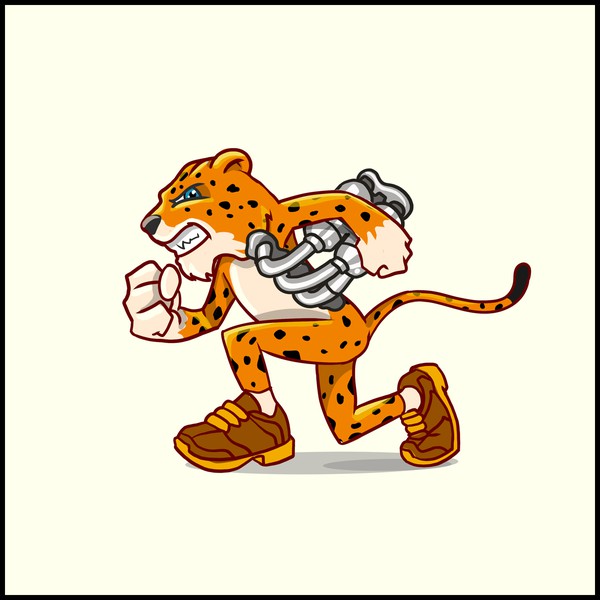 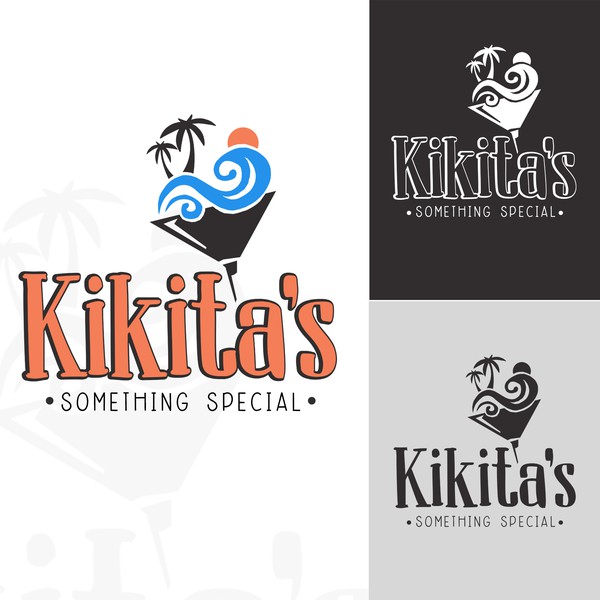 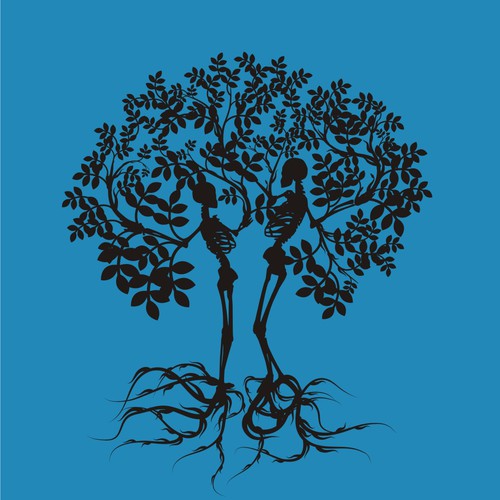 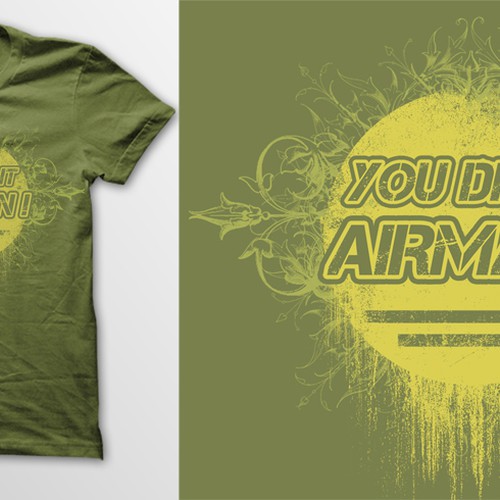 Create the next t-shirt design for YMP 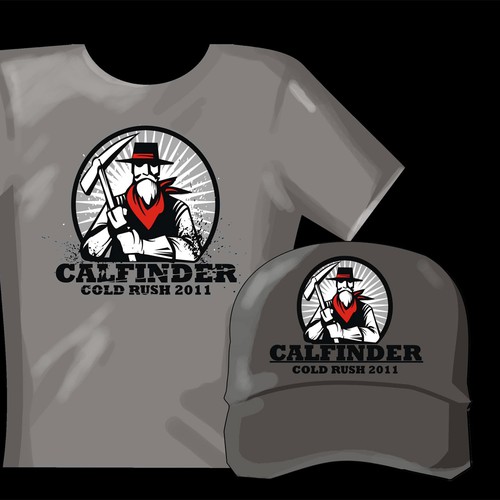 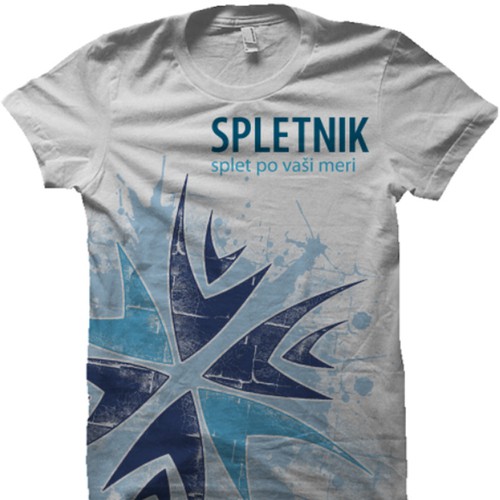 We are an internet services company 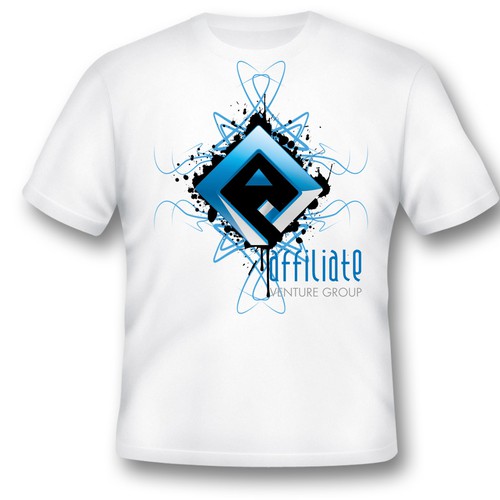 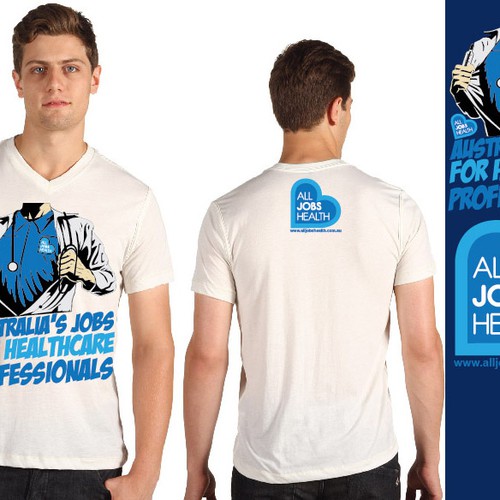 t-shirt design for All Jobs Health

We at All Jobs Health (http://www 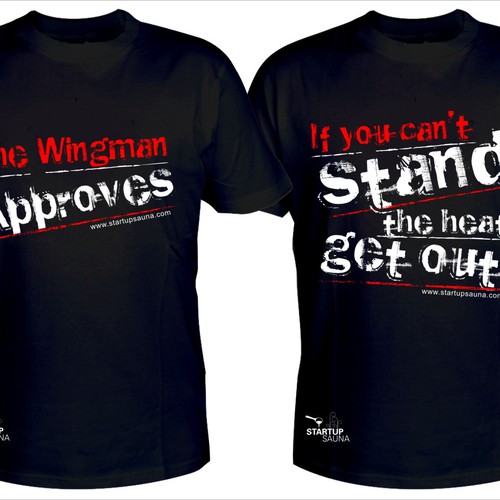 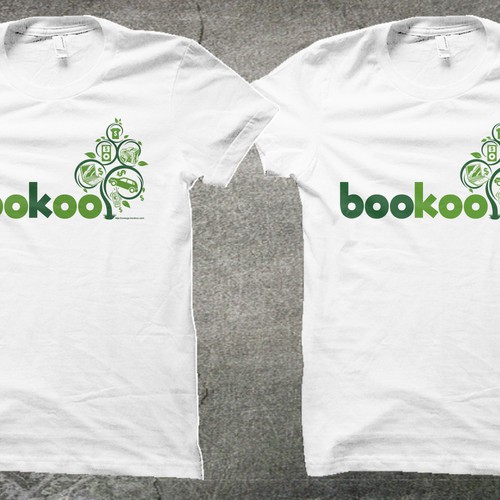 Bookoo is a network of local classifieds, buy-sell-trade websites, all over the world 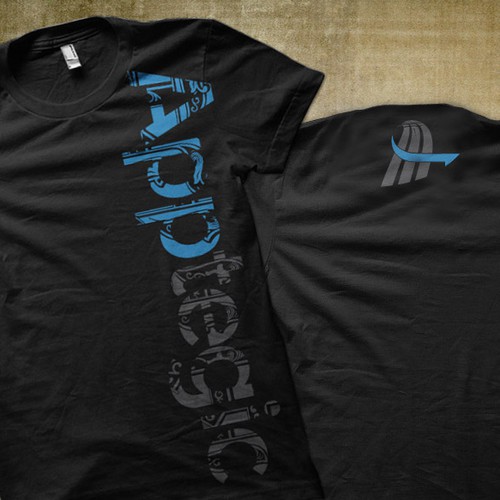 Create the next t-shirt design for Apptegic 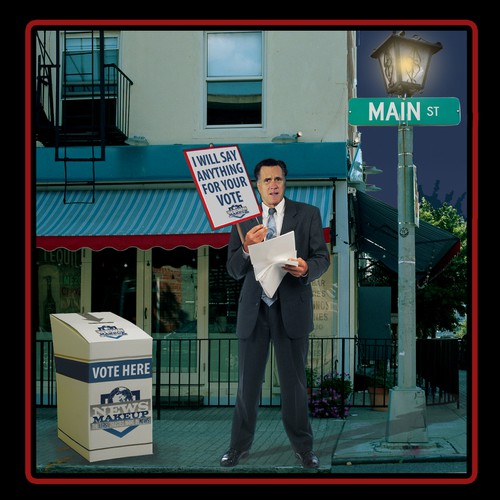 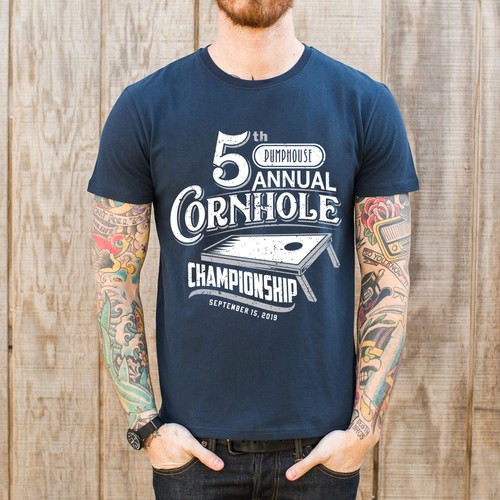 Design a Cornhole Tournament T-Shirt for a Bar 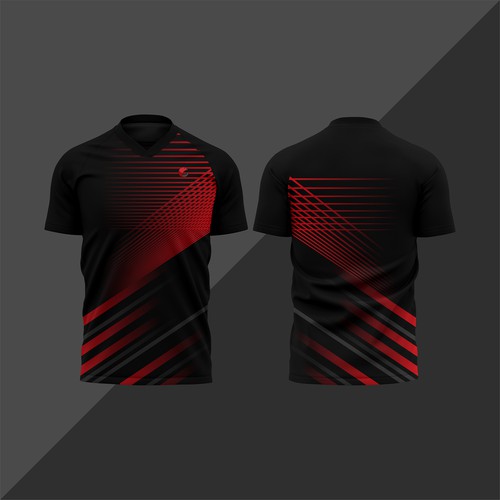